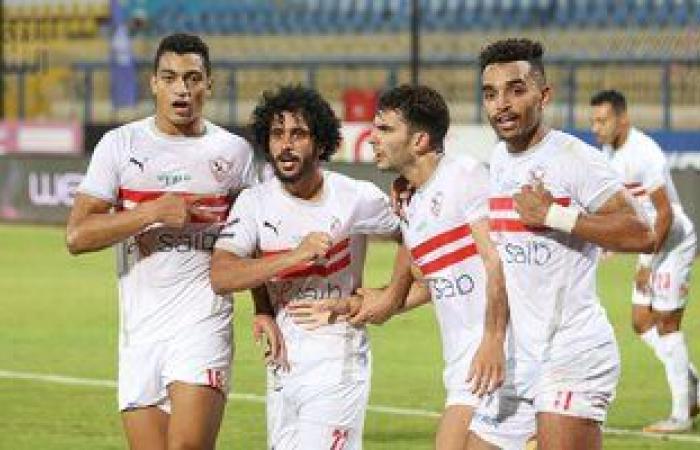 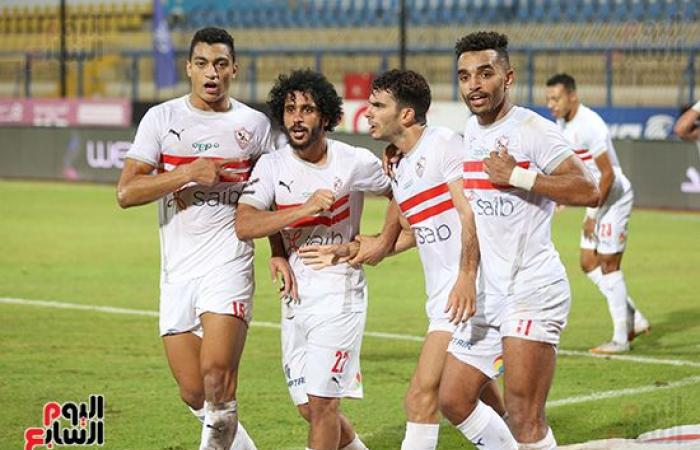 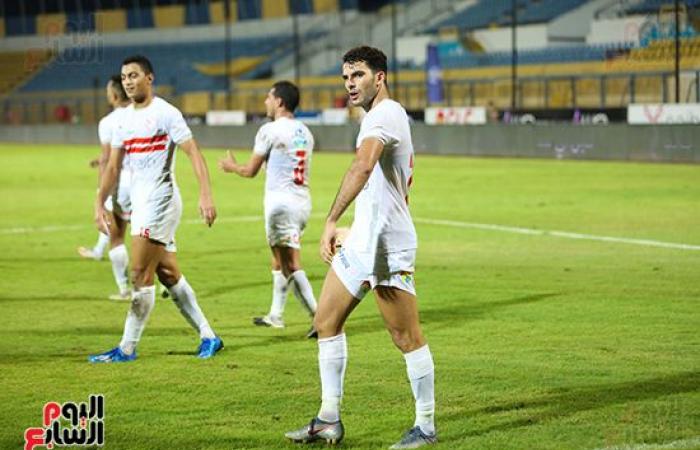 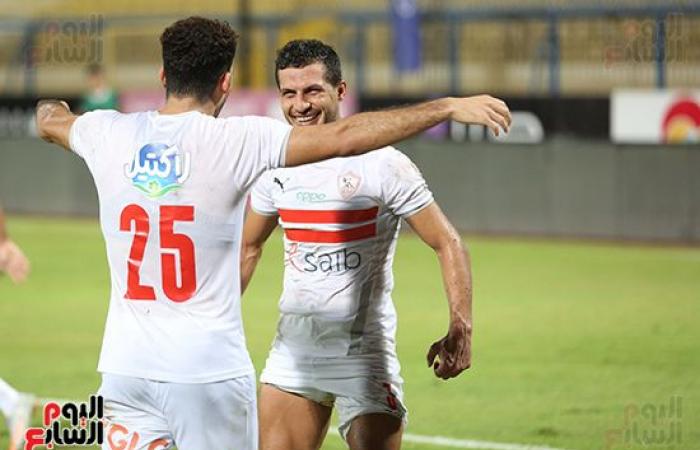 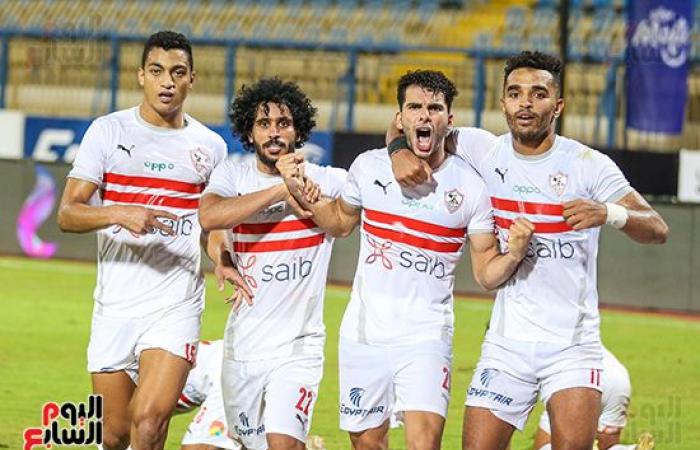 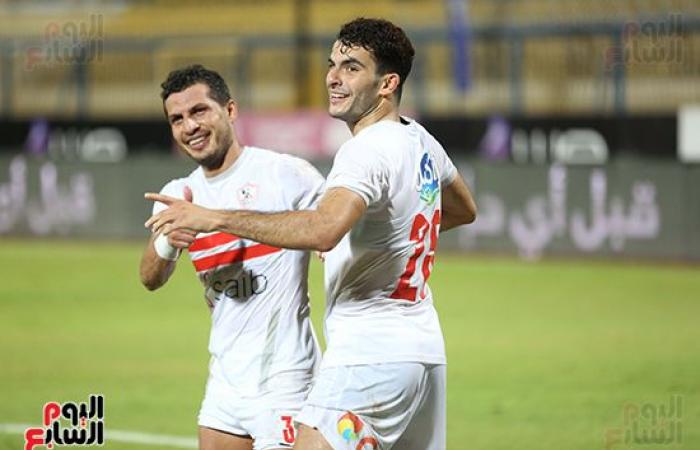 Ahmed Zizou, the Zamalek wing, succeeded in snatching the second goal of his team with a missile shot in the 114th minute in front of Smouha, from the age of the match currently being held in the round of 16 of the Egypt Cup, after the original time ended in a tie with a goal similar to him, Smouha Salah Mohsen scored in the 55th minute and Imam tied Ashour in the 80th minute, and Mahmoud Alaa missed a penalty kick for Zamalek, and then Zizou succeeded in the additional second period in snatching the goal of progressing to Zamalek to make the score 1/2.

The past minutes revealed that Zamalek players are the most dangerous over the course of the half, and Zamalek players tried to score after imposing control over the midfield area and possessing the ball, but Smouhas players succeeded in imposing the defensive method on Zamalek players..

Ahmed Sayed Zizou, player of Zamalek, almost scored the first goal for Zamalek through a strong header, but it passes over the crossbar, and the game subsides relatively after Zizou’s header, and the ball continues in the middle of the field without danger to the goals and the match ruling was canceled by a goal scored by Mahmoud Alaa.

وحاول Zamalek Scoring a goal through successive attacks on the Alexandrian goal, but to no avail, so Tariq Magdy blew the whistle at the end of the first half with a goalless draw.

With the beginning of the second half, Al-Abyadh continued to put pressure on El Hani Suleiman and the match was stopped to treat the Smouha goalkeeper, and Mustafa Fathi, the Zamalek player, fell on the field after a strong intervention from Mahmoud Abdel Halim, the Smouha player, and the play stopped before being resumed again..

After a period of retreat, Smouha appeared after he gave up his defensive caution and scored a wonderful goal “Loeb” against Zamalek in the 55th minute, and Pacheco, Zamalek’s coach, made two changes in one go, outside Mustafa Fathi and Mohamed Mohsen from Zamalek, with the participation of Mustafa Mohamed and Imam Ashour.

Salah Mohsen, the Smouha striker, was injured. He left the stadium and took part instead of Sherif Reda. Elhami Soliman responded to a powerful shot from Mustafa Mohamed, and the Zamalek players called for a penalty kick after the ball touched the “hand” of Ahmed Gamal, Smouhas player. Mahmoud Alaa, and the most famous referee was a yellow card for Tariq Hamed, the Zamalek player, for the rough with Nasser Maher. 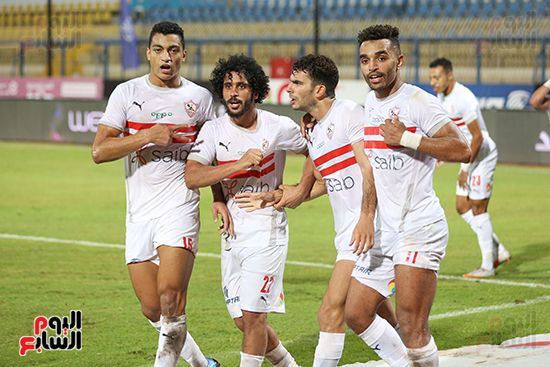 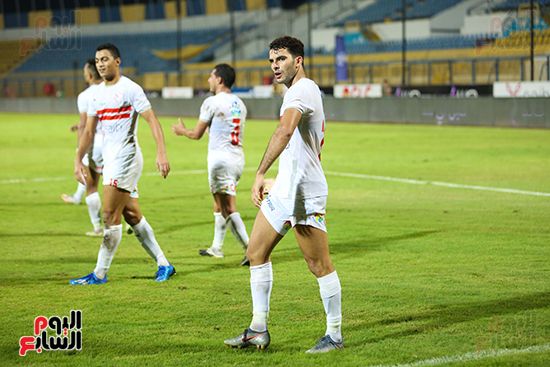 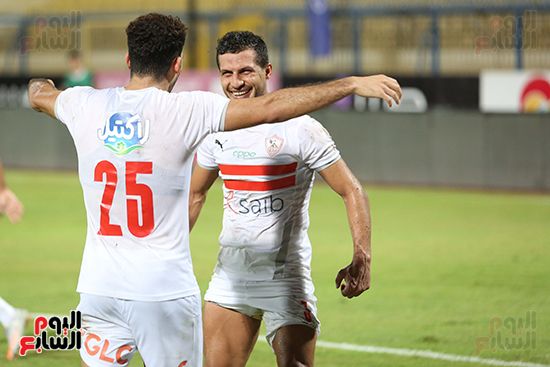 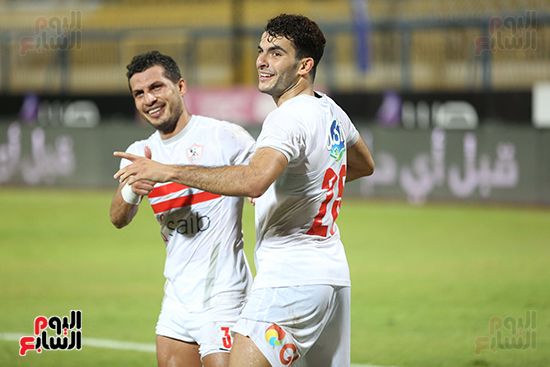 These were the details of the news Zizou kidnapped Zamalek’s second goal in front of Smouha in the... for this day. We hope that we have succeeded by giving you the full details and information. To follow all our news, you can subscribe to the alerts system or to one of our different systems to provide you with all that is new.