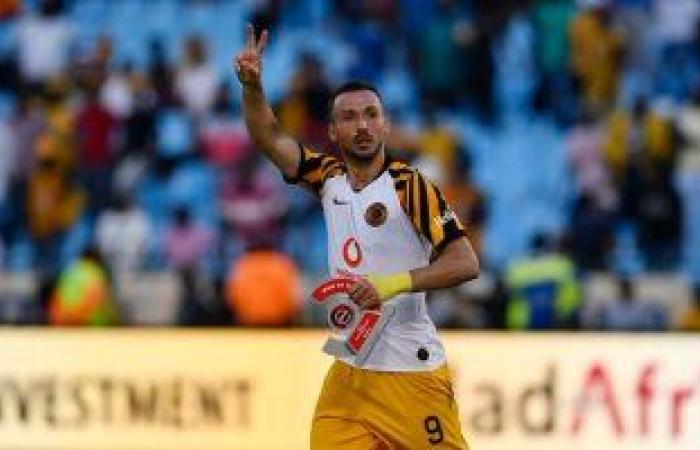 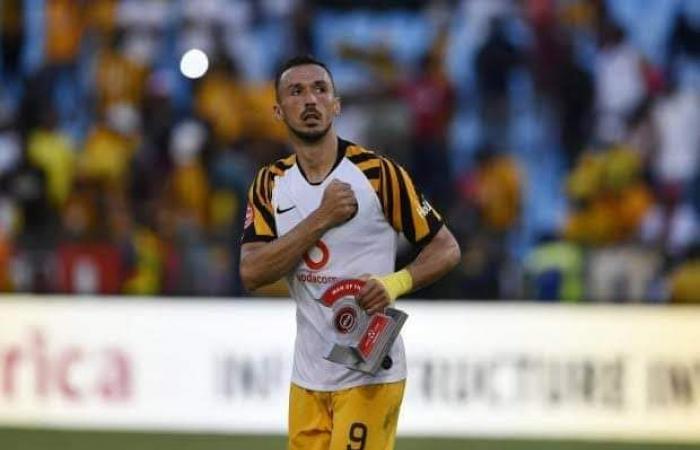 The Serbian striker Samir Nurkovic, the Kaizer Chiefs striker, entered the circle of Al-Ahly’s interests, especially in light of the conviction of the new coach, Pitso Mosimane, of his abilities, as he wanted to join Sun Downs at the time he took charge there, but his club management refused, and the player may be the striker who will be added to the red team’s list in New season.

Here we monitor the 10 most important information about the candidate to move to Al-Ahly.

– He started his football career with the Serbian giants in 2010.

– Despite his short career, he played for 10 different clubs for a number of weak European teams until he ended up in the South African League via Kaizer Chiefs. 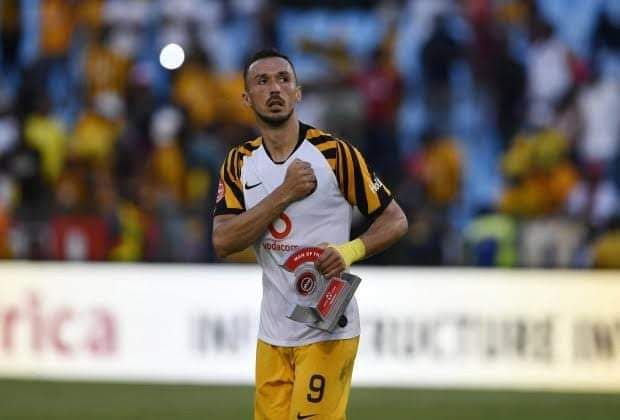 – He excelled last season, scoring 13 goals in 25 matches in all the matches he participated in.

He plays in the position of the outspoken striker, and can be used as a late striker (phantom spearhead). 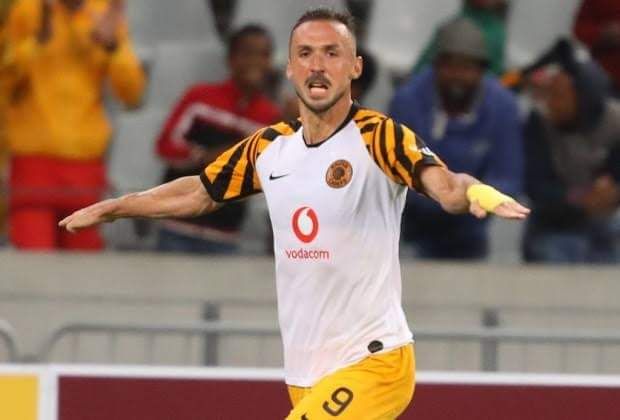 – He plays with his right, not the left.

Al-Ahly’s transfer season in the summer is witnessing major changes after the departure of Swiss Rene Fyler from the technical leadership of the Red Team and the assumption of responsibility by South African Betso Mosimane, who has a different idea and a different method that he wants to apply during the next stage.

These were the details of the news Who is the Serbian striker Samir Nurkovic, the candidate to move... for this day. We hope that we have succeeded by giving you the full details and information. To follow all our news, you can subscribe to the alerts system or to one of our different systems to provide you with all that is new.