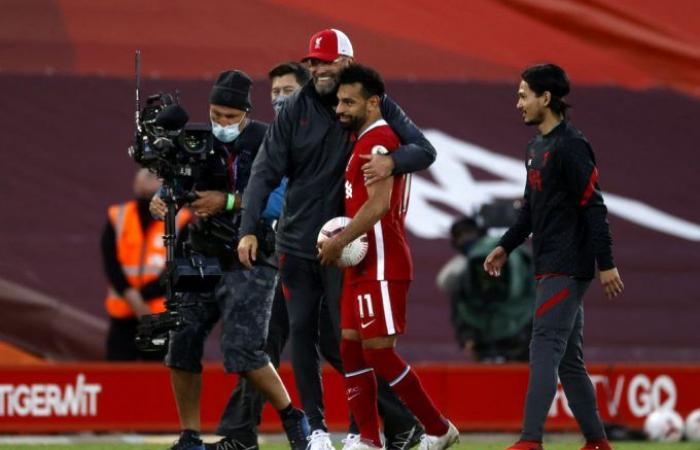 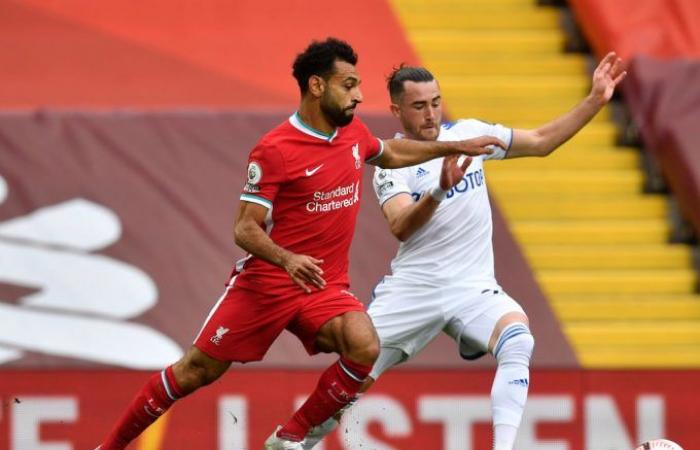 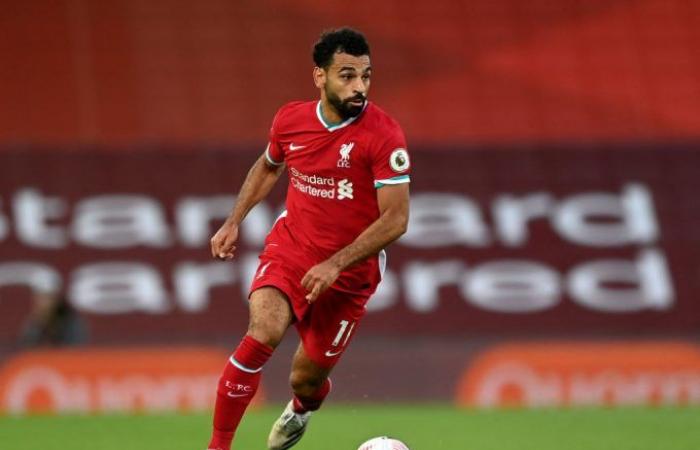 Liverpool manager Jurgen Klopp has heaped praise on Mohamed Salah for his consistent form in the last three years.

Salah has established himself as one of the best Premier League players since joining Liverpool from AS Roma in 2017.

The 28-year-old’s contributions have guided Liverpool to multiple trophies, including the Premier League and the UEFA Champions League title.

Additionally, his hat-trick against Leeds United last week raised his tally to 97 goals in 155 appearances for the Reds.

Speaking about the Egyptian, Jurgen Klopp praised the Egyptian for his professionalism and his mentality since joining the club.

“First and foremost, he deserves credit for that,” Klopp said about Salah’s prolific form since joining the Reds.

“A lot of things that we do help him to be the player he can be, that’s true, as a team, and he knows that.

“But apart from that, you have to have a specific personality just to invest so much – and, by the way, he’s really not the only one in the squad who is doing it, but he is doing it as well.

“You asked the right question: he scored around 40 goals in his first season and quite a few players would say that’s nice and now let’s think about other things [and] about how we can make life even more beautiful but not life on the football pitch, the other part of life, and he is exactly the opposite.

“He stayed greedy, he stayed very determined. His work-rate around the games is exceptional, he is super professional, that’s the truth.

“And if you would write a book about how to stay successful, the training things he is doing and we are doing between the games, that’s one key.

“All players do what you tell them but it’s about how important you see it yourself, because that then gives you a completely different mindset for all the stuff. You want to be on top of your own potential and that’s what he was.

“The numbers are just incredible, that’s true, and I was really happy for him for this game [against Leeds].

“I said it after the game directly that yes, it was two penalties and if you didn’t see the game you would say ‘Ahh, two penalties and a goal, nice’, but if you saw it this game was a three-goal performance, 100 per cent, if not more. So, yes [a] good start [to the season]. Long may it continue.”

These were the details of the news Jurgen Klopp praises ‘determined’ Salah for prolific form for this day. We hope that we have succeeded by giving you the full details and information. To follow all our news, you can subscribe to the alerts system or to one of our different systems to provide you with all that is new.