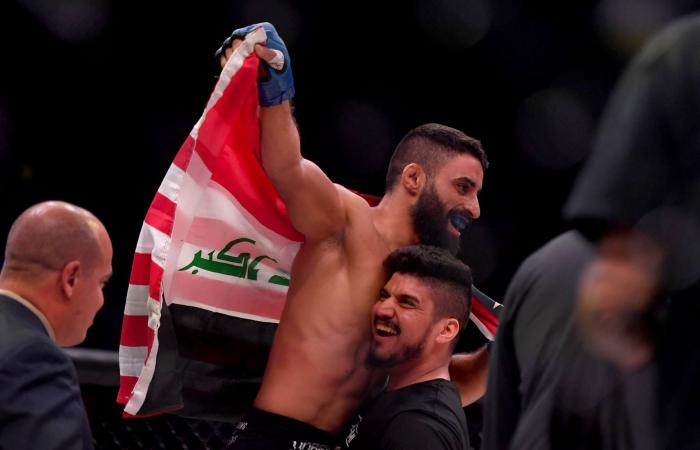 Jeddah - Yasmine El Tohamy - LOS ANGELES: Iraqi mixed martial arts fighter Adel Altamimi is hoping to pave the way for other Arab fighters to follow in his footsteps after he became the first from his country to enter the ring in the Bellator MMA Championship.

Born in Baghdad, Altamimi’s love of martial arts started at a young age, even before he began taking karate lessons at the age of nine.

After moving to Los Angeles as an adult, he began fighting in regional MMA matches, winning the majority of them. After 12 fights and 7 wins, Adel “Kyokushin” Altamimi was signed by the Bellator MMA championship.

Altamimi, who is also a black belt in karate and jiu-jitsu, made his debut in January 2019, during which he won his first match, defeating featherweight Brandon McMahan within 76 seconds.

“That was like a dream come true, to fight in front of a crowd of more than 35,000 people in the arena,” Altamimi told Arab News.

“It was crazy,” he said. “I never get panic attacks. Whatever I got was after the fight at the dinner. I got a panic attack and I didn’t believe what exactly was happening.”

In Altamimi’s corner at the recent Bellator 214 event was A-list actor Chris Pratt. The two met and became friends at the Unbreakable MMA gym where Altamimi works as a martial arts trainer for Pratt and other stars such as rapper Wiz Khalifa.

“I train a lot of celebrities,” Altamimi said. “My close people I work with and are like family to me are Chris Pratt, Wiz (Khalifa), there’s a lot of names, but it’s awesome to work with people like that. Amazing people. Good heart and spirit. And they love to work with me and learn martial arts.”

While his win-loss ratio remains balanced toward victories, Altamimi is most excited about the future of MMA in the Middle East.

The sport already has a foothold in the region with younger Arabs becoming MMA fans, and that fandom is attracting major promotion companies to the region.

In 2019, a five-year deal between the UAE and UFC, potentially the most well-known name in MMA, was signed.

The championship will be holding all their MENA region events in the UAE, with one event a year in Abu Dhabi. The most recent of these events was July’s UFC 251, which took place on Yas Island, dubbed “Fight Island” for the event.

At the same time, more Arab fighters such as Altamimi are joining the sport.

“We have a lot of talent. We have very strong fighters and athletes, but they don’t have the opportunity,” he said. “Now the opportunity goes to them. This is really exciting. I know MMA is new in the Middle East, but it’s growing right now, it’s really growing.”

For Altamimi, the growth and opportunities are just the start. He’s had two more Bellator matches since his debut and is starting a career in movies. Altamimi confirmed to Arab News that one of his first action films is in the works, though he could not reveal full details yet.

As Chris Pratt said in an interview on ABC’s “Live with Kelly and Ryan” when asked about Altamimi: “He’s got an extraordinary story, but the next chapter of his story is just beginning.”

These were the details of the news Iraqi MMA fighter Adel Altamimi forges new path for Arab athletes for this day. We hope that we have succeeded by giving you the full details and information. To follow all our news, you can subscribe to the alerts system or to one of our different systems to provide you with all that is new. 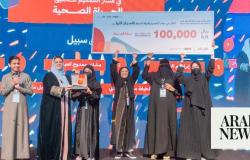 The changing landscape of the Saudi design industry 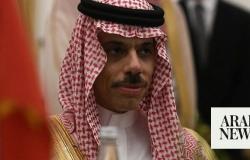 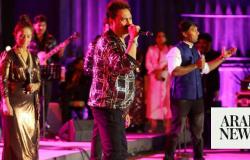