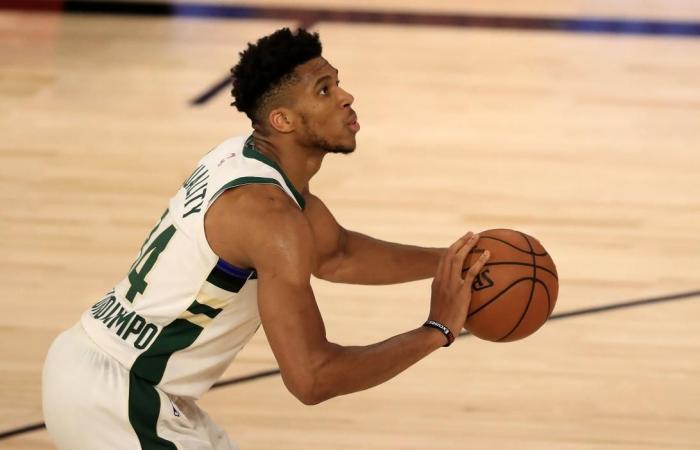 Jeddah - Yasmine El Tohamy - DUBAI: With more Arab players in the Premier League than ever before, we take a look at the biggest names vying for glory in the English top flight this season.

The standard by which all Arab footballers in the Premier League, and possibly Europe and the world, are judged by.

Salah has already kicked off this season in style, scoring a hat-trick for Premier League champions Liverpool in their 4-3 win over an excellent Leeds United on the opening day of the season. What’s more, he looked the sharpest he has been in months, and clearly determined to carry on winning trophies and retain his crown as the league’s top scorer.

The signing of Thiago Alcantara from Bayern Munich will strengthen Liverpool’s midfield, and perhaps improve their creativity too, all of which will be music to Salah’s ears as he looks to benefit from the Spanish midfielder’s peerless passing range.

Salah’s arrival on Merseyside in 2017 is arguably the catalyst that turned Liverpool from a team challenging for a place in the Premier League’s top four to one of the world’s best.

What more can the Egyptian King and his teammates achieve?

Manchester City’s Premier League campaign will kick off this weekend and you can be certain that team and coach will have a few points to make.

By their own very high standards, Manchester City’s 2019-20 season will go down as a major disappointment, especially as it ended with shock exits from the FA Cup (to Arsenal) and Champions League (to Lyon) long after the Premier League title had been lost to Liverpool.

But few can complain about the contribution of Algerian star Riyad Mahrez, who remains the only Arab footballer to have won the league title with two different clubs, Leicester City in 2015-16 and Manchester City two years ago.

The 29-year-old winger recorded 11 goals and 12 assists for Pep Guardiola’s team in the Premier League last season, and added a further goal and four assists in the Champions League.

Despite his fine contributions, there were suggestions that he might leave the Etihad, especially when rumours swirled that a certain Argentinian superstar might be joining Manchester City from Barcelona.

With Lionel Messi’s arrival now shelved, at least for a season, Mahrez will want to prove yet again that he has done enough to start the majority of his team’s matches ahead of the likes of Bernardo Silva. Starting on Monday away to Wolves.

The Premier League new boy has yet to make his league debut for Chelsea since signing for €40 million ($47.3 million) from Ajax earlier this year. Injury will likely keep him out of his new club’s highly anticipated clash against champions Liverpool on Sunday as well.

All of which means that the expectations from the wonderfully gifted Moroccan will rise by the day. He should not disappoint.

Ziyech’s performances for Ajax over the last two seasons had made him one of Europe’s most sought after players. He might have caught the eye in the Dutch giants’ stunning 2018-19 Champions League run to the semi-final, where he scored a superb goal in the eventual heartbreaking loss to Tottenham, but Ziyech has been excelling in the Eredivisie for years and, at 27, he has long shed his potential status and is a bona fide star expected to hit the ground running at Stamford Bridge.

The arrival of Timo Werner, Kai Havertz, Thiago Silva, Ben Chilwell and Ziyech at Chelsea, and with potentially more signings to follow, means that Frank Lampard now has arguably the best squad in the Premier League. Expectations have accordingly skyrocketed, with a genuine title challenge or a trophy the bare minimum.

Can Chelsea and Ziyech deliver?

Many were surprised when the Egyptian international made the starting line up for Arsenal ahead of their Community Shield clash with Liverpool. Indeed many would have probably forgotten that he was still on the North London club’s books. However, a fine performance in the victory over the Premier League champions — not to mention words of praise from coach Mikel Arteta — looks to have provided Mohamed Elneny with a new lease of life at the club he joined in 2016.

Elneny spent last season on loan at Besiktas and his days at the club looked to be coming to an end after disappointing seasons under Arsene Wenger and then Unai Emery.

However, the mood around the Emirates could not be more different these days. Having claimed two trophies this year, Arteta has transformed the club from the one wallowing in negativity for almost a decade.

Elneny started the 3-0 win at Fulham on the opening day of the season and will be expected to be in the starting 11 again against West Ham on Saturday. He may not enjoy the profile of another Egyptian superstar - and fellow Basel alumni - in the Premier League, but the future looks promising for Elneny at Arsenal again.

Another of the Premier League’s Egyptian contingent — the man nicknamed Trezeguet after the former France and Juventus superstar — alongside countryman Ahmed Elmohamady, he played an important role in Aston Villa’s successful fight against relegation on their return to the top flight last season.

Unlike Salah, Mahrez, Ziyech and Elneny, chances are that Trezeguet and his team will not be challenging for honours or European places at the top end of the Premier League.

Villa manager Dean Smith, however, is clearly aiming higher and has made several high profile new signings like forward Ollie Watkins from Brentford, goalkeeper Emiliano Martínez from Arsenal and defender Matty Cash from Nottingham Forest. And with captain and talisman Jack Grealish staying put, things are looking up for the Midlands club.

Which is good news for Trezeguet as he goes chasing goals against Sheffield United as Villa kick off their Premier League campaign on Monday.

These were the details of the news Bucks’ Antetokounmpo named NBA MVP for second straight year for this day. We hope that we have succeeded by giving you the full details and information. To follow all our news, you can subscribe to the alerts system or to one of our different systems to provide you with all that is new. 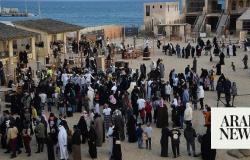 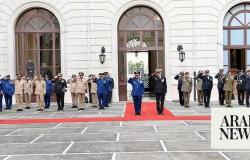 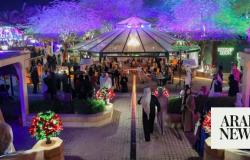 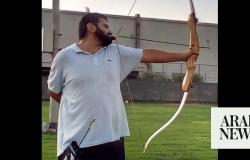