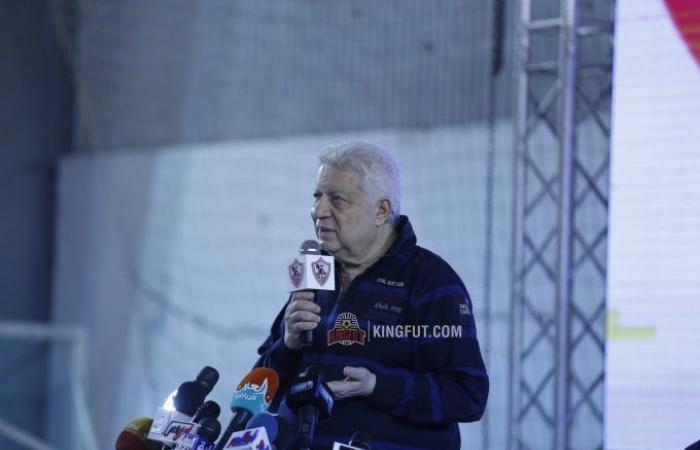 Dubai - Yasmine El Tohamy - Zamalek chairman Mortada Mansour has disclosed the list of potential replacements for the departing Whites manager Patrice Carteron, with three of the candidates had previous experiences at the club.

Carteron shocked everyone when he decided to leave Zamalek before the end of the season and resign as head coach on Tuesday.

“The four managers have indeed accepted to join the club and are discussing their potential staff. The new coach announcement will either be on Saturday or Sunday.”

“What is certain is that the new coach won’t be Egyptian. Carteron is a swindler, he fled the club and didn’t pay anything from the penalty clause,” he concluded.

It was confirmed on Wednesday that Carteron has officially taken over Saudi club Al Taawoun for the coming next two seasons, just a day after he left Zamalek.

These were the details of the news Zamalek president reveals candidates to replace Carteron for this day. We hope that we have succeeded by giving you the full details and information. To follow all our news, you can subscribe to the alerts system or to one of our different systems to provide you with all that is new.