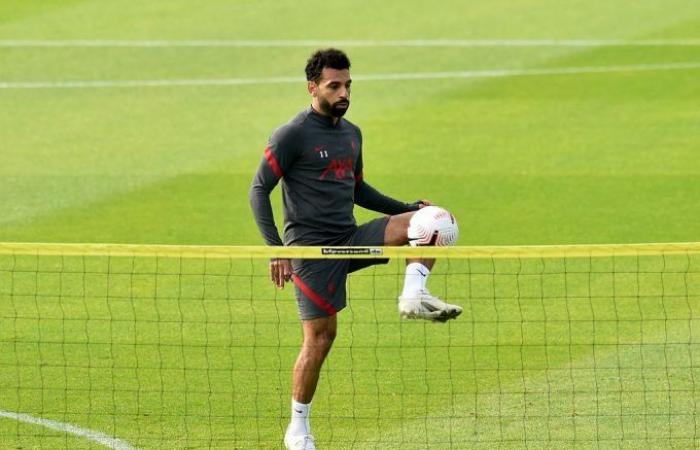 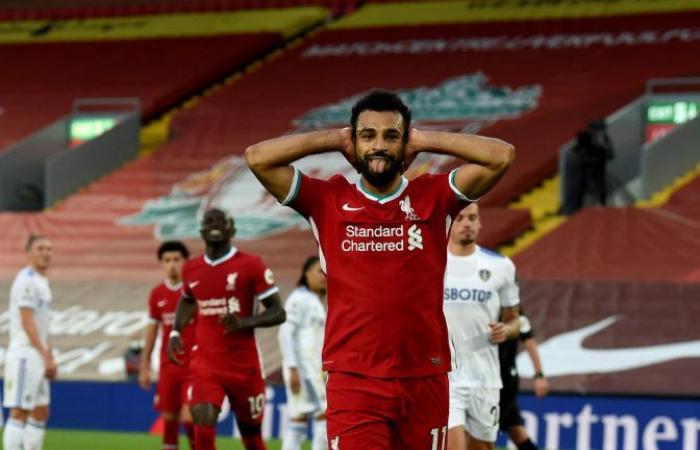 Former Liverpool midfielder John Barnes has speculated that the Reds star Mohamed Salah might not stay for long if he continues to perform at high level, saying that he could move to top clubs like Barcelona soon.

The Egyptian forward had a dream start to the 2020/21 Premier League campaign, scoring a hattrick as Liverpool defeated Leeds United in a seven-goal thrilling encounter on Saturday.

It’s not the first time Salah has been the hero for the Reds as since his arrival at Anfield, he scored 97 goals in 154 appearances, helping them to four trophies, most notably the Champions League and the Premier League.

Fresh links have claimed that Barcelona new head Ronald Koeman coach have put the Egyptian King on the top of his wishlist and wants him at Camp Nou.

“With big players and big clubs there is always lots of speculation. You can see why the link between Salah and Barcelona is there – modern footballers need to go to big clubs,” Barnes told BonusCodeBets via Goal.com.

“I’d like to see him stay, but of course he’s part of the future of modern football. I don’t know what the likelihood of him going is, but if he keeps performing like he does for Liverpool then he’ll have yet more clubs interested in him and will be receiving more offers.”

“I love Roberto Firmino too, and maybe people like Sadio Mane, but Salah is the number one for most people. He’s not underappreciated at all.”

These were the details of the news Salah’s displays could lead him to Barcelona – Former Liverpool midfielder for this day. We hope that we have succeeded by giving you the full details and information. To follow all our news, you can subscribe to the alerts system or to one of our different systems to provide you with all that is new. 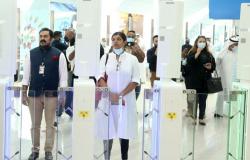