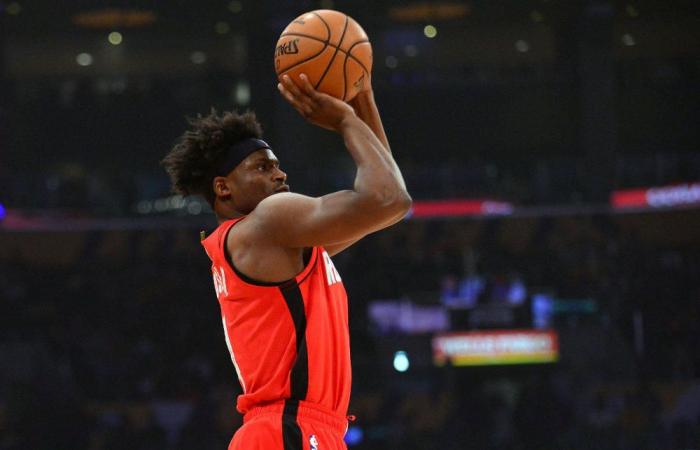 Jeddah - Yasmine El Tohamy - NEW YORK: When tennis resumed last month from a five-month hiatus prompted by the coronavirus outbreak, it was impossible to know exactly what to expect.
Turns out Naomi Osaka and Victoria Azarenka have been far and away the two best women in the sport, which is why they will face each other Saturday in the US Open final.
“Honestly,” Osaka said, “like, no one remembers anyone but the winner.”
She is 10-0 since the sport returned.
Azarenka lost her very first match back but has reeled off 11 consecutive victories since, capped by a 1-6, 6-3, 6-3 elimination of Serena Williams in the semifinals Thursday night.
Osaka and Azarenka were supposed to meet in the final of the Western & Southern Open two weeks ago — that tournament was moved from its usual home in Ohio to Flushing Meadows as part of a two-event “controlled environment” to limit travel during the pandemic — but Osaka withdrew because of an injured left hamstring.
That hasn’t hampered her during the US Open, which she won in 2018, then followed up with a title at the 2019 Australian Open.
Osaka and Azarenka both have been playing clean tennis from the baseline. Osaka — whose coach used to work with Azarenka — relies mainly on her big forehand; Azarenka’s top stroke is her backhand.
One intriguing element should be Osaka’s serving against Azarenka’s returning. Osaka ranks No. 2 in the 128-woman field by winning 93% of her service games, 65 of 70; Azarenka ranks No. 2 by winning 55% of her return games, 31 of 56.
“It’s going to be an amazing final. I hope it will be,” Azarenka said. “I’ll have fun.”
In some ways, Osaka right now is where Azarenka was nearly a decade ago: early 20s, already been ranked No. 1, already a two-time Grand Slam champion.
“Her success came pretty quick, right? Suddenly she came from, like, a very promising player to this extremely successful player. Won two Slams in a row, was thinking maybe three or four in a row. She was winning almost everything” said Osaka’s coach, Wim Fissette, who used to work with Azarenka. “That’s obviously a moment that you’re young and you feel like maybe you’re invincible, unbeatable. Maybe you take things a little bit for granted. I think that could be a big mistake because it sets the expectations too high.”
On Saturday, Osaka, 22, will be trying to collect her third championship from the past seven major tournaments — and Azarenka, who is 31, will be in her first Slam title match since 2013 in New York. She won the Australian Open in 2012 and 2013 and lost to Williams in the US Open finals both years.
Speaking about those long ago days, Azarenka described herself this way: “I was young. My ego was way too big.”
Asked to elaborate, she said, “When you’re coming up from kind of nothing, then you become a No. 1 player in the world, sometimes you can start to think you’re invincible and that you’re better than everybody. And it’s not true. So the ego starts to grow. It’s very hurtful when it gets damaged. So instead of getting the ego damaged, I tried to remove that and learn from my mistakes ... realizing, maturing, that being a tennis player doesn’t make you better or worse than anybody else, that you’re still human.”
She left the tour for a bit to become a mother; her 3-year-old son, Leo, has been staying with her at a private home on Long Island during these past two tournaments. There have been some rough patches on court recently, including going a calendar year without a match win until her current streak.
“She’s had a lot of, I would say, downs in her career. She started on a lot of highs,” said Williams, a good friend of Azarenka’s. “I don’t know how she stayed positive, to be honest. That’s a good lesson for all of us. No matter what, you’ve just got to keep going. Hopefully she keeps living her dream.”

These were the details of the news NBA ousts Rockets forward House after bubble violation for this day. We hope that we have succeeded by giving you the full details and information. To follow all our news, you can subscribe to the alerts system or to one of our different systems to provide you with all that is new. 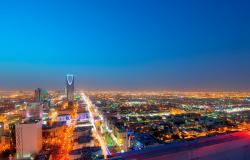 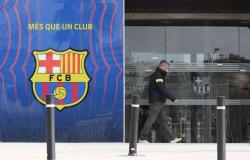 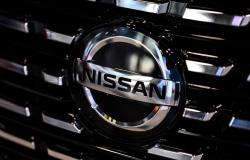 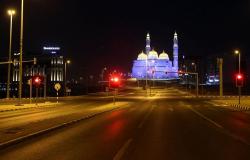