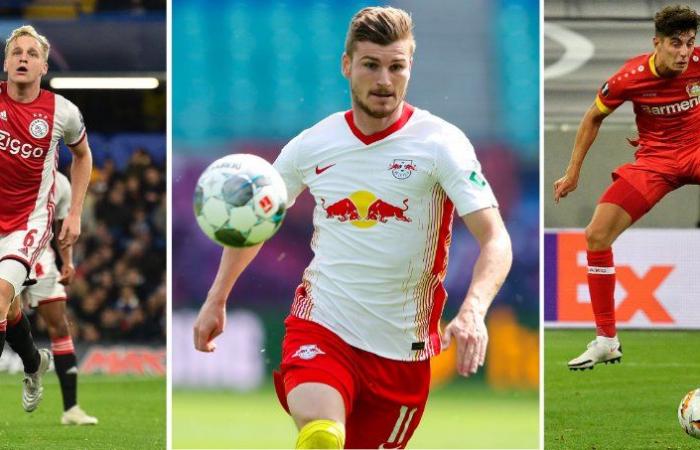 Jeddah - Yasmine El Tohamy - LONDON: When Al-Hilal became Asian champions for the third time last November, they joined Pohang Steelers of South Korea as the most successful teams in the continent’s history. When it comes to social media however, it is clear who is No. 1 in Asia.

With 9 million followers on Twitter, Al-Hilal are head and shoulders above the rest and have 150 times more followers than Pohang. It is not just about Asia; Al-Hilal rank alongside the biggest clubs in the world on the platform and surpass the likes of European giants Bayern Munich and Juventus.

Other leading teams in the Saudi Pro League are also far ahead of continental counterparts, with Al-Ittihad close to 4 million and Al-Nassr near 3 million. Some of Asia’s biggest clubs, such as Urawa Reds of Japan with their 400,000 followers, can only dream of such figures. Only Indonesian giants can come close, with Persija Jakarta at 2.9 million followers on Twitter and Persib Bandung at 3.3 million.

In 2019, the Saudi league was ranked as the third-highest league in the world in terms of fan interaction on social media. Tweets about the league reached 80 million from 40 million accounts, surpassing the Bundesliga, Serie A and Ligue One. Only the English Premier League and La Liga had higher rates of engagement.

How have Saudi clubs done it? That is a question that people are starting to ask around Asia. One reason is the sheer numbers on Twitter. “It has always been by far the most popular social media platform in Saudi Arabia,” said Wael Jabir, founder and CEO of Ahdaaf, a Dubai-based football digital content company. “In fact, Saudi Arabia has one of the highest percentages of population on the platform worldwide.”

Jabir noted that Al-Hilal have improved their quality of late but believes that these clubs gain a major advantage from the size of their fanbases. “I’d even argue that the top four Saudi clubs are not even the best in the league in terms of social media content quality, but their popularity is such that above average content gets massive engagement.”

That engagement leads to a higher quality social media presence, however, as fans and clubs interact.

“If we take a look on Al-Hilal’s social media platforms, we will see how most of their content is football-related,” Xavi Bove, sports marketing consultant, said. “Lineups, results, goals celebrations or post-game photographs are predominant in their feed. The club publishes original content regarding players’ birthdays or families.” The Spaniard believes that more behind-the-scenes or fan-generated content would improve the product further. “Such strategies have been very useful for clubs like FC Barcelona.”

“Leveraging Saudi fan passion across the digital landscape together with the expansion to international markets through the signing of foreign players and more content beyond football can surely boost Saudi teams’ exposure in global markets,” Bove said. “A conscious exercise of branding and storytelling will become crucial to create more interest and trust both locally but especially globally, since football is shifting toward the industry of entertainment rather than sport. And, of course, success on the pitch is always important to attract fans and followers, as we tend to seek brands that genuinely inspire us.”

Bove added that signing big stars from countries such as Brazil helps increase awareness, but Kim Myung-won, a Seoul-based social media and communications expert, believes Asia should be a first port of call, especially as nations such as South Korea and Japan have a lot to learn from Saudi teams.

“Just follow the posts ahead of a game. A map of the world is posted with all the different times listed, which fans in different countries can watch,” said Myung-won. “It is simple but effective in showing that the club sees itself as an inclusive international brand. It is a call to action, too.”

Video content is also hugely important. Myung-won pointed to Al-Nassr’s welcome of South Korean international defender Kim Jin-su, who was signed at the end of August.

The video opened overlooking the megacity of Seoul with Jin-su packing his bags in a hotel room and telling fans of his new club how much the move meant to him.

“It was simply but beautifully done,” said Myung-won. “It showed a little of Jin-su and his homeland and immediately brought the player closer to fans. Signing a left-back from South Korea is not going to get fans too excited, but this video makes a difference.”

For too long, Myung-won says, the rest of Asia have either not known of the social media success of Al-Hilal, Al-Nassr and other teams in Saudi Arabia, or have not cared. That should change.

“Clubs here in Korea and Japan think that they can learn only from Europe, but officials should be flying to Saudi Arabia,” said Myung-won.

These were the details of the news Premier League clubs slide virus crisis in transfer splurge for this day. We hope that we have succeeded by giving you the full details and information. To follow all our news, you can subscribe to the alerts system or to one of our different systems to provide you with all that is new.