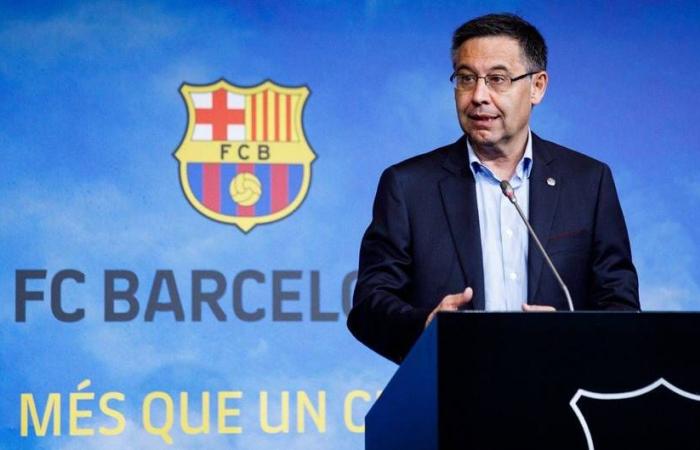 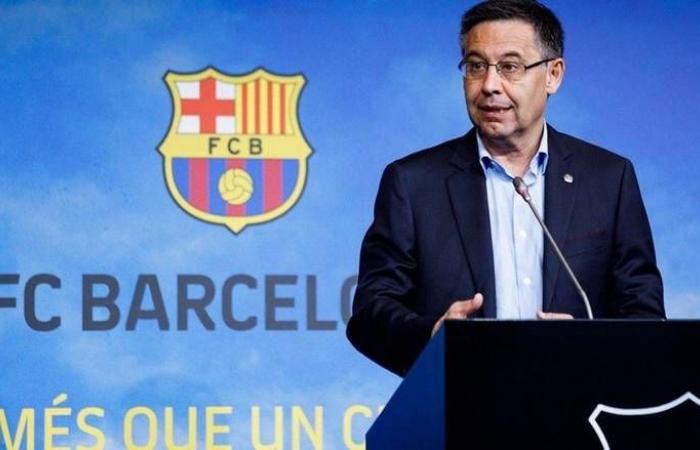 7,500 club member have signed so far of the required 16,520 to trigger a vote of no confidence against Bartomeu.

With Lionel Messi's aborted bid to leave Barcelona still raw, club president Josep Maria Bartomeu may be counting his days after a campaign group announced they were racking up signatures in a bid to force a vote of no-confidence in him.

'Mes que una mocio' (More than a motion), the group supported by candidates for next year's presidential election, said they had reached 7,500 club member signatures of the required 16,520 by Sept. 17 to trigger a vote of no confidence in Bartomeu.

If the campaign reaches its target and the vote is held, two-thirds of the club's 150,000 members would have to vote against Bartomeu to trigger an imminent election.

Bartomeu, who cannot stand again as he has already served two terms, has called elections for March 2021, three months ahead of schedule, in the wake of the team's humiliating 8-2 defeat to Bayern Munich in the Champions League in August.

The motion of censure was filed by presidential candidate Jordi Farre on Aug. 26, the day after captain and all-time high scorer Messi sent the club an official notice saying that he wished to leave.

The Argentinian then said on Friday that he would stay for this season as he did not want to fight a legal battle with Barca over the validity of a clause in his last contract which allowed him to depart for free. He trained with Barca on Monday.

These were the details of the news Barca president Bartomeu may be counting his days for this day. We hope that we have succeeded by giving you the full details and information. To follow all our news, you can subscribe to the alerts system or to one of our different systems to provide you with all that is new.