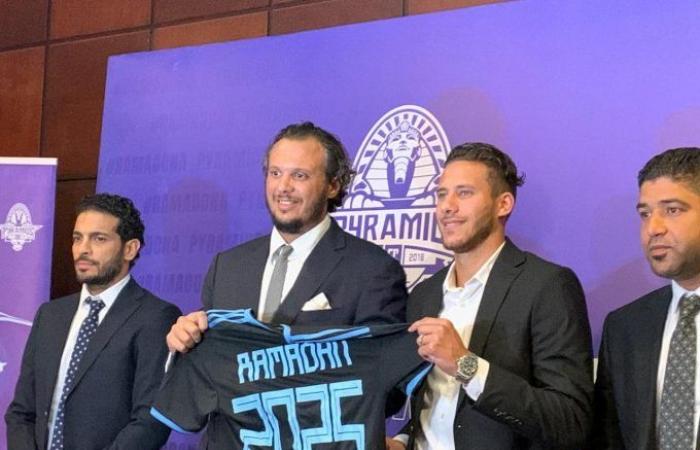 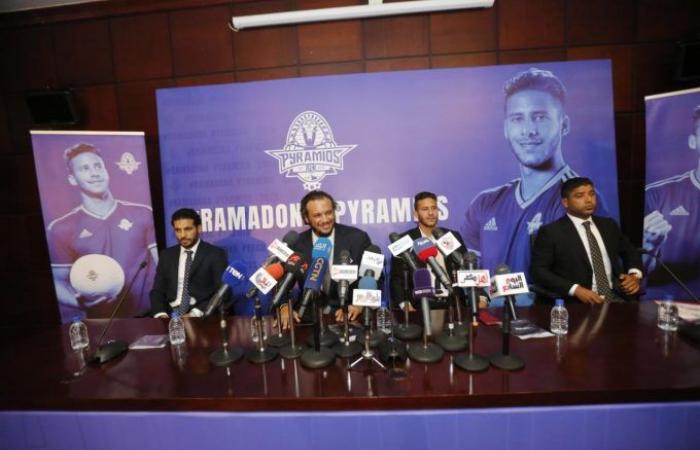 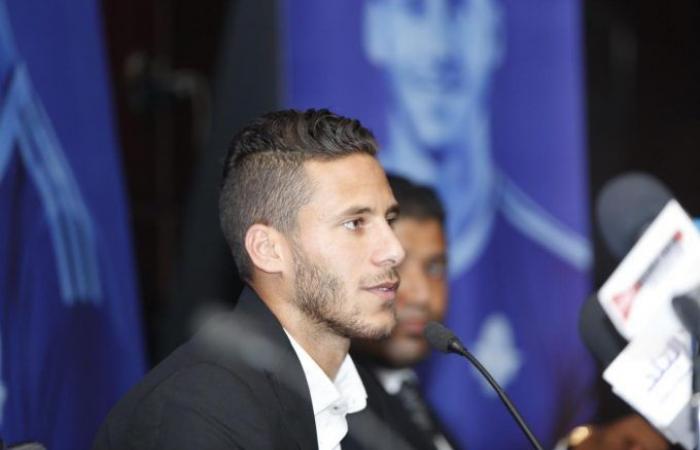 Dubai - Yasmine El Tohamy - New Pyramids FC signing Ramadan Sobhi has explained the motives which drove him to accept the challenge of joining the rising Egyptian Premier League side, stating that money wasn’t the main reason.

Sobhi has officially completed his permanent move to Pyramids from Huddersfield Town on Monday.

Sobhi’s transfer saga goes back to last month, when he informed Al Ahly officials his desire to join Pyramids in the current transfer window.

The 23-year-old had spent the last two seasons at his boyhood club Al Ahly on loan from Huddersfield and has managed to rediscover his form.

He signed a five-year contract with Pyramids after turning down offers from Zamalek and European sides, including Serie A outfit Bologna.

“I didn’t move to Pyramids because of money but because the club is run in a European style and our ambitions have matched together,” Sobhi said in his presentation press conference.

“The decision to join Pyramids was mine only and no other person have interfered in it. It is an interesting challenge for me, the way they [Pyramids] are run is no different than what I saw abroad.”

“I have signed a five-year contract with Pyramids. Abdallah El-Said and Ali Gabr were the first to congratulate me. I am happy to be at the club, negotiations didn’t take long. I hope to achieve positive results with the team.”

These were the details of the news Ramadan Sobhy reveals reason behind Pyramids transfer for this day. We hope that we have succeeded by giving you the full details and information. To follow all our news, you can subscribe to the alerts system or to one of our different systems to provide you with all that is new.