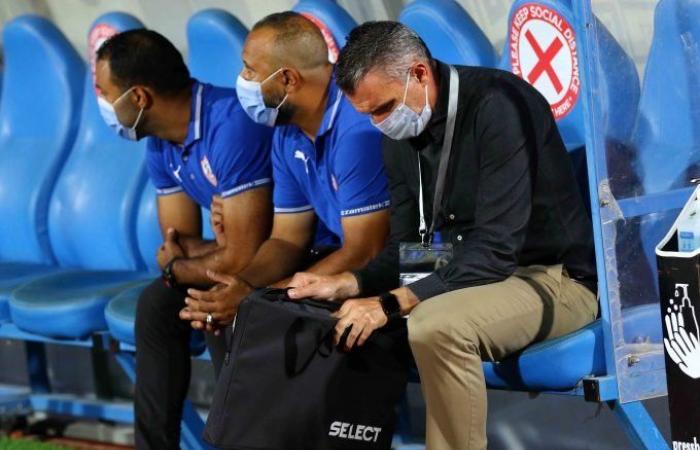 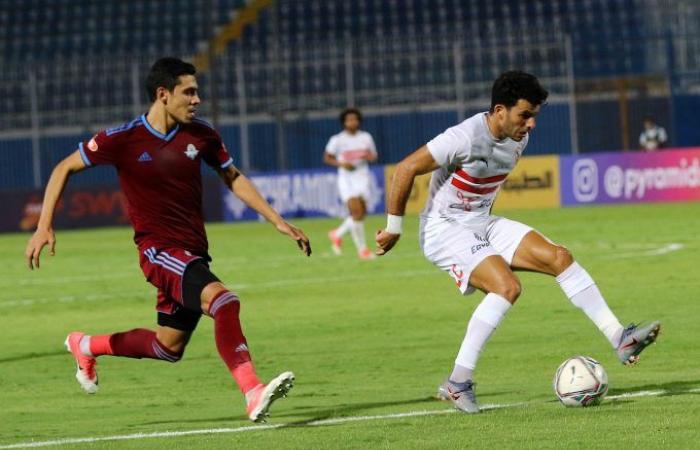 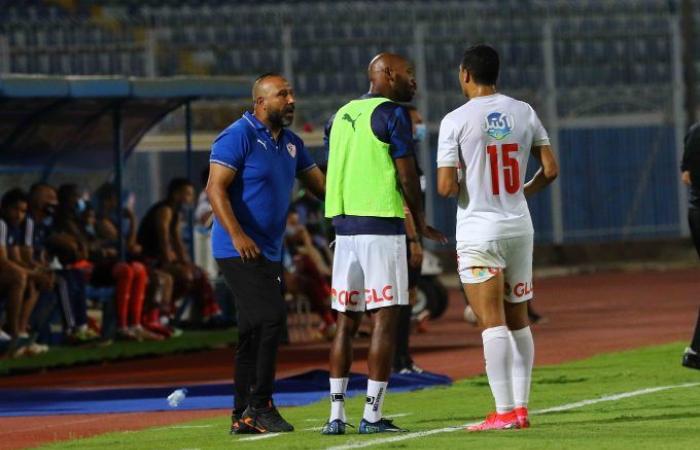 Zamalek have been inconsistent lately, having been held to two draws against Ittihad of Alexandria and FC Masr as well as a defeat to Arab Contractors.

Despite beating arch rivals Al Ahly in the Cairo Derby, the Whites’ position in the league was unclear as they were battling for the second spot with Pyramids FC.

They were able to secure their position for now after coming out on top against Pyramids, thanks to goals from Mostafa Mohamed and Kabongo Kasongo.

“We were struggling at the start of the game as we were testing a new style of play. Despite that, we could’ve scored more than one goal,” Carteron told Zamalek TV.

“The end of the game was quite difficult because of Pyramids’ high pressure. Let’s not forget the penalty that nearly changed the whole course of the game. But we have many goal scorers and we were able to win,” he added.

The Frenchman also revealed the difficulty of playing without Tarek Hamed, who was suspended after exceeding the amount of yellow cards allowed.

“Tarek Hamed is a big player and we had to change our style of play to compensate his absence. I think Sassi and Zizo had a great game along with Obama who produced a great assist to Kasongo.

“We had the ball for the majority of the game except the last minutes when Pyramids were trying to equalize. But thankfully we added the second,” he continued.

Carteron then expressed his delight with the return of Shikabala and explained why he continues to play many of the academy players.

“I’m happy abut Shikabala’s return, he’s one of the main leaders and everyone loves him. He always has an important role whether he started the game or not. He also has a great deal of influence as our opponents are always extra careful in order stop him.

“Playing the youngsters isn’t a gift from me to them. They deserve to play based on their performance in training and in games,” he concluded.

Zamalek now sit second on the league table with 48 points, three ahead of Pyramids who occupy the third position. The Whites will face Tala’a El-Geish in their next encounter on September 6th.

These were the details of the news Patrice Carteron reveals difficulty of Pyramids game for this day. We hope that we have succeeded by giving you the full details and information. To follow all our news, you can subscribe to the alerts system or to one of our different systems to provide you with all that is new.