Abdallah El-Said misses out as Pyramids name squad for Zamalek 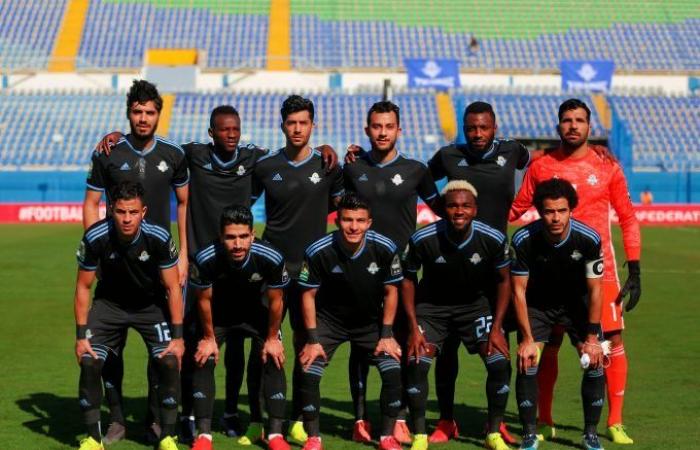 The head coach of Egyptian Premier League outfit Pyramids FC, Ante Cacic, has named his side’s squad for their anticipated clash against Zamalek in the 24th round of the league.

Zamalek host Pyramids on Thursday and both clubs eyeing victory in an encounter that is considered a second-place playoff in the league as both clubs jointly hold the second place with 45 points.

Pyramids will enter the match without their biggest threat and the Egyptian Premier League top scorer Abdallah El-Said due to injury, while they will also be missing their goalkeeper Ahmed El-Shennawy.

These were the details of the news Abdallah El-Said misses out as Pyramids name squad for Zamalek for this day. We hope that we have succeeded by giving you the full details and information. To follow all our news, you can subscribe to the alerts system or to one of our different systems to provide you with all that is new.