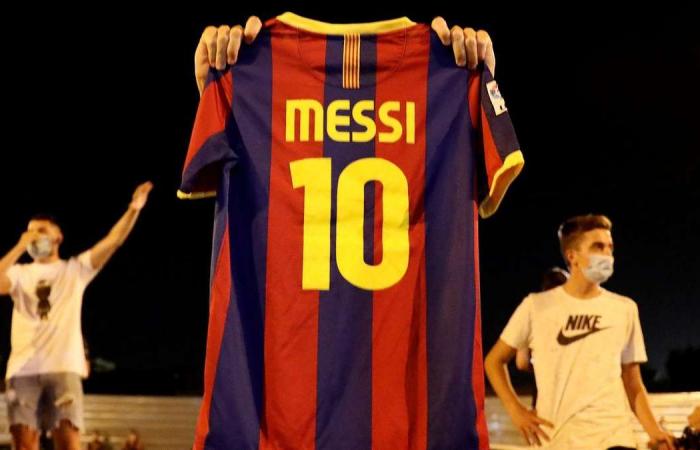 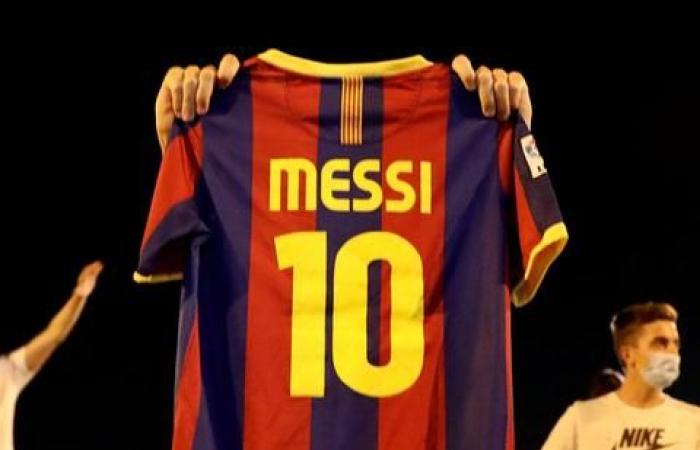 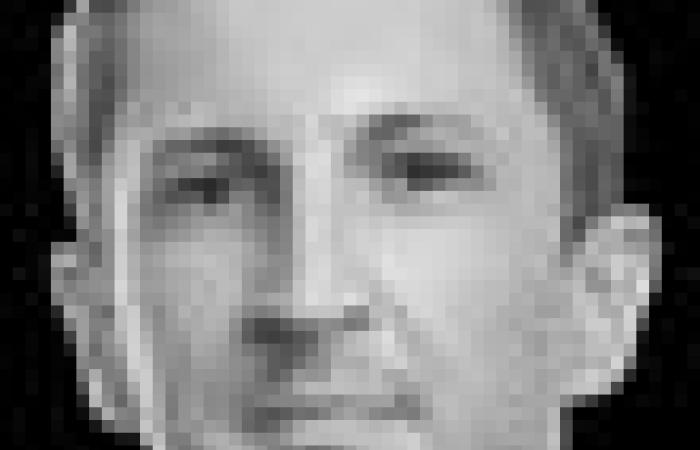 Thank you for your reading and interest in the news Lionel Messi transfer: Barcelona fans gather outside Camp Nou in protest and now with details 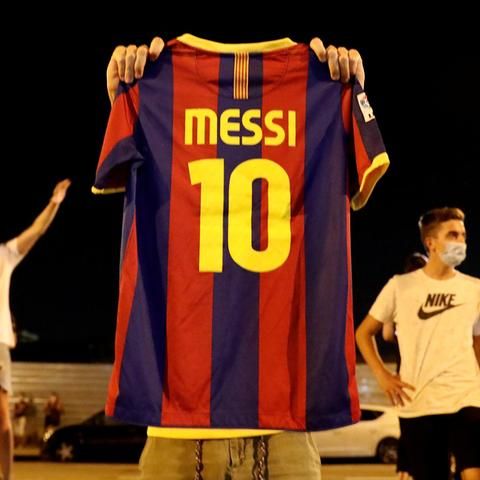 Barcelona fans gathered outside the club's Camp Nou stadium after the bombshell news that star player Lionel Messi has requested a transfer.

The club's fans, undeterred by the coronavirus pandemic, wore masks and voiced their anger with chants aimed at club president Josep Maria Bartomeu.

It was reported on Tuesday evening that Messi's lawyers had sent a fax stating the Argentine's desire to end his contract by triggering a release clause.

"I don't see him anywhere else. I can't believe it," said Ruben Tejero, 28, one of about 100 fans at the stadium calling for Bartomeu to resign.

"I prefer to think it's an ultimatum given to management for Bartomeu to go," AFP reported him as saying.

Barcelona have yet to respond publicly but are understood to believe Messi's release clause expired in June, and that he remains under contract until the end of the 2021 season.

Messi endured a frustrating season as Barcelona were pipped to the La Liga title by rivals Real Madrid, and they suffered a humiliating 8-2 defeat to Bayern Munich in the Champions League semi-final - the heaviest loss of Messi's career.

The tweet was responded to by Barcelona striker Luis Suarez, who just a day earlier was reported to have been told by new manager Ronald Koeman that his time at the Camp Nou was up.

These were the details of the news Lionel Messi transfer: Barcelona fans gather outside Camp Nou in protest for this day. We hope that we have succeeded by giving you the full details and information. To follow all our news, you can subscribe to the alerts system or to one of our different systems to provide you with all that is new.