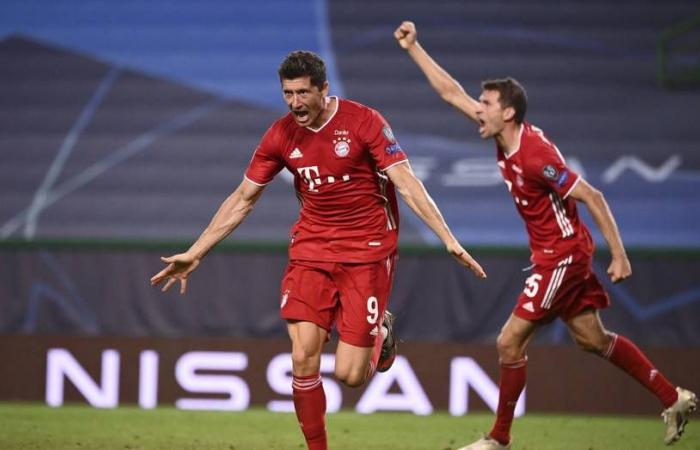 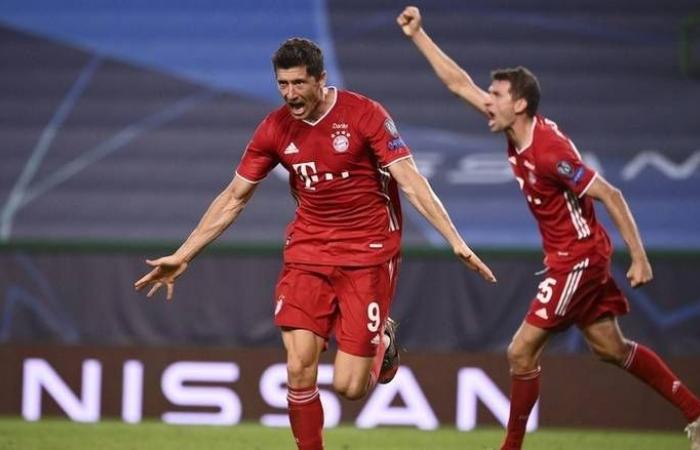 Thank you for reading the news about PSG or Bayern, who will lift the Champions League title? and now with the details

The Paris Saint-Germain of Neymar and Kylian Mbappe are one game away from winning a first Uefa Champions League that would cap their rise to the status of one of the world's most powerful clubs, but a fearsome Bayern Munich led by the prolific Robert Lewandowski stand in their way in Sunday's final.

It is a mouthwatering showdown between two of the European continent's super-clubs, two teams not used to losing, but one which will be played out behind closed doors inside the cavernous Estadio da Luz in Lisbon.

In the year of the coronavirus pandemic, this Champions League will perhaps always carry an asterisk next to it, after the delay of five months in getting the round of 16 completed and the introduction of a 'Final Eight' tournament in Portugal's capital, with one-off ties in the quarterfinals and semifinals and no supporters allowed in.

Almost all the sense of occasion is lost from the relatively calm streets of Lisbon in the build-up, and the atmosphere at kick-off in Benfica's 65,000-seat ground will be at best surreal, at worst sad.

None of that takes away from the significance of the occasion for two clubs who seek validation from the Champions League and the prestige surrounding it.

Nine years after the takeover which transformed them, PSG have finally made it this far.

They can become just the second French representative to win club football's biggest prize, 27 years after Marseille won the inaugural edition of the modern Champions League.

It is a battle between the nouveau riche and one of the great names of the European football aristocracy - Bayern are appearing in their 11th final.

The Germans have won the trophy five times, most recently in 2013. Four starters from that 2-1 final win over Borussia Dortmund at Wembley - goalkeeper Manuel Neuer, Jerome Boateng, David Alaba and Thomas Mueller - are in line to start here.

When, in 1974, Bayern won the first of three successive European Cups, a young PSG outfit were only just winning promotion to France's top flight.

A year later, captain Franz Beckenbauer lifted the trophy at PSG's Parc des Princes after Bayern beat Leeds United in the final. Twelve months after that, they defeated Saint-Etienne, the great French side of the era, to win it again.

Leaving aside their storied past, Bayern are the most formidable team in Europe just now.

Their 3-0 semifinal win over Lyon was their 20th consecutive victory. They are unbeaten in 29 matches since December last year under their unassuming coach Hansi Flick.

They have already pocketed a German league and cup double, with the Bundesliga title their eighth in a row.

They have won all 10 matches in the Champions League this season. They have scored 42 goals in those matches, including a 7-2 win away to Tottenham Hotspur and the 8-2 quarter-final demolition of Barcelona.

Lewandowski has 55 goals this season. But he is more than ably supported.

"The difference to 2013 is that we have top players across the board. Back then, we won with fewer players," says Neuer.

Bayern take the risk of playing with a dangerously high defensive line. Yet it remains to be seen if they can afford to take that risk against PSG's thrilling attack of Neymar, Mbappe and Angel Di Maria.

PSG, under German coach Thomas Tuchel, utterly dominate in France and finally seem to have found a winning formula in Europe, gaining admiration from Beckenbauer himself.

"They're one heck of a team," he told Bayern's website.

PSG were too strong for RB Leipzig in the semifinals, winning 3-0. They have lost once since November 1, last year, and they overturned that 2-1 reverse in Dortmund in the last 16 by winning the return leg.

Neymar finally seems happy. Mbappe is still feeling the after-effects of an ankle injury but remains capable of deciding the final.

It remains to be seen, though, if goalkeeper Keylor Navas or midfield maestro Marco Verratti will be fit to start.

"I have been here for eight years, and it was hard before now, as it always is in the Champions League," said Verratti this week.

"This year we have had a fantastic run so far. Now we have 90 minutes left, and they will be the most important of our playing careers in the history of the club."


These were the details of the news PSG or Bayern, who will lift the Champions League title? for this day. We hope that we have succeeded by giving you the full details and information. To follow all our news, you can subscribe to the alerts system or to one of our different systems to provide you with all that is new.