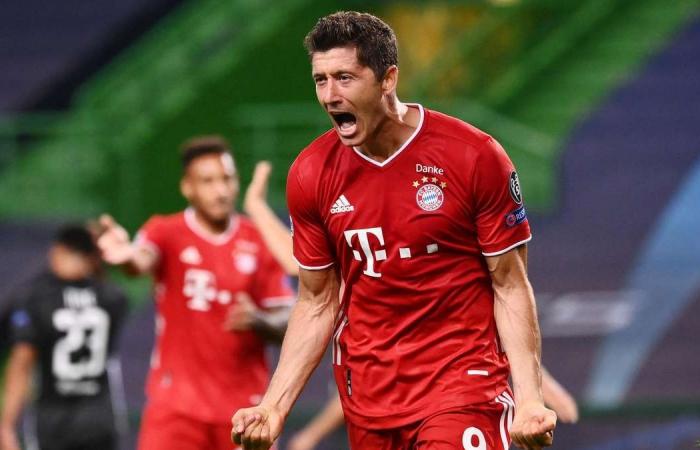 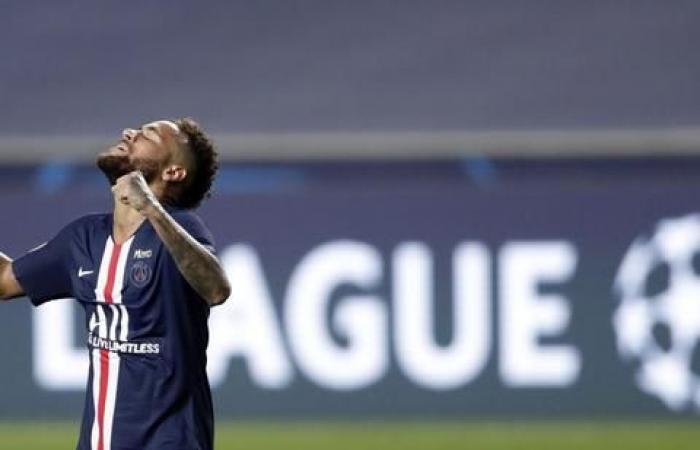 Thank you for your reading and interest in the news Bayern Munich v Paris Saint-Germain: Champions League final promises to deliver goals and now with details

Hind Al Soulia - Riyadh - For a public in need of thrilling escapism, the grand climax of a long football season is one to thoroughly look forward to. Sunday night’s Champions League final in Lisbon might even put a new name on the greatest of club trophies, always refreshing. Most important, it will surely have goals.

Bayern Munich, five times European club champions, have scored 158 since, 55 weeks ago, in an innocent, pre-pandemic world, they began their 2019-20 season. If they again activate the swagger that has yielded a startling 42 goals in Europe, they would complete a Treble - quite a tribute to a relatively inexperienced manager, Hansi Flick, who only came into the job in November.

But if Flick has looked a little concerned in the lead-up to taking on Paris Saint-Germain, debutant finalists, it is because his Bayern have become so prolific via a delicate risk-and-reward calculation. True, they have not lost for 26 games - 25 of those wins - but with their high defensive line, their eyes-set-forward approach, they demand a special agility from their defenders and adventurous goalkeeper Manuel Neuer.

There will be gaps for PSG to exploit, with the pace of Kylian Mbappe, still only 21 and already owner of three French league titles and a World Cup; the delivery of Angel Di Maria, an old hand at picking up European Cup medals in Lisbon; or with the wizardry of Neymar, as focused as he has seemed for a long time. He looks fresh, too. The French champions, whose domestic league did not resume after its March shutdown, have had more time than most to finesse their tactics and rest their limbs.

That counts for something, but this season’s PSG already looked more balanced than the PSG who have tended to crack under pressure in the knockout stages of Europe. The journey started with a 3-0 walloping of Real Madrid. Borussia Dortmund were defeated with impressive control and coolness in the last-16. RB Leipzig were comfortably dispatched in the semi-finals.

Now for another France versus Germany, a collision of neighbours with various twists. Bayern will probably have three men who won the 2018 World Cup with France on their bench; PSG will have a German 2014 world champion on theirs, alongside their German manager Thomas Tuchel.

There’s a hint of Germany versus Brazil, too. Neuer, Thomas Muller and Jerome Boateng, Bayern’s veterans, were in the Germany side who beat Brazil 7-1 in a shuddering World Cup semi-final. PSG’s Thiago Silva and Neymar watched that night in horror, unable to rescue their countrymen because of suspension and injury.

The final will be a last PSG outing for Silva, 35. He has overseen a long stretch of the club’s odyssey from sudden Gulf investment in 2011 towards this obsessional objective, a Champions League final. Thiago Alcantara will likely play his last match for Bayern, the midfielder and tempo-setter keen to explore new challenges as he approaches 30.

At the other end of a career, there’s Bayern’s Alphonso Davies, the son of an exiled Liberian, born in a refugee camp in Ghana, raised in Canada and redefined as a roving left-back since he debuted for Bayern last year. Davies is just 19, a good deal younger than Mbappe - and possibly even faster.

“It’s dream come true,” said Davies after a 3-0 win over Olympique Lyonnais put Bayern in the final, Serge Gnabry scoring twice and reminding that, a year ago, his club were in transition. Arjen Robben and Franck Ribery had just left, after a decade governing the Bayern wings.

Flick’s side remain gloriously effective down the flanks, with their excellent full-backs, with Gnabry able to cut in from the right and unleash rockets, like a superpowered Robben, and with Muller as sharply tuned to where to find space as he has ever been.

They have a close-to-perfect target man to aim for. Robert Lewandowski scored the 55th goal of his wonder season against Lyon. He missed a couple, too, which is uncharacteristic. This feels like a big night for Lewandowski, just turned 32. The Poland captain has had to wait a while for a major international medal. He was on the losing side, as a Dortmund player, when Bayern won their last European Cup final in 2013. Bayern have lost four semi-finals since.

Across Germany, there is pride that, with Flick and Tuchel on the touchline, there will be a winning German manager, to follow Jurgen Klopp in last year’s final.

Other trends have been interrupted. This is a rare modern final for having no English or Spanish team involved. In 2019, the Premier League monopolised the Champions League and Europa League.

In 2020, France play Germany in the main event, while Spain met Italy in their Europa League final, where Sevilla and Intern Milan set a high standard of entertainment in the 3-2, see-saw win for Sevilla. Bayern and PSG should feel obliged to at least match that standard.

These were the details of the news Bayern Munich v Paris Saint-Germain: Champions League final promises to deliver goals for this day. We hope that we have succeeded by giving you the full details and information. To follow all our news, you can subscribe to the alerts system or to one of our different systems to provide you with all that is new.