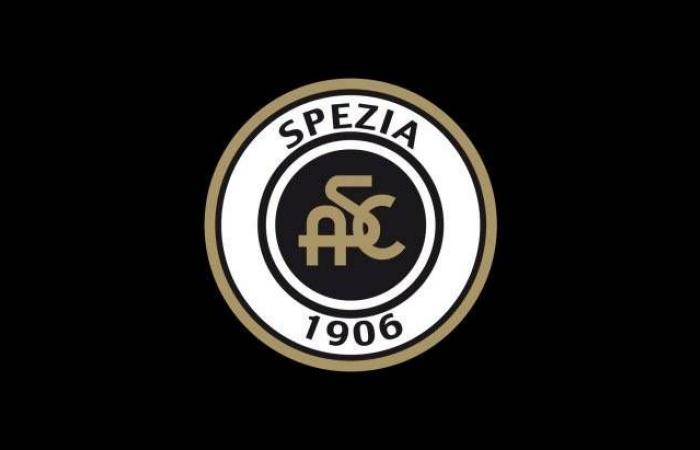 Aden - Yasmine El Tohamy - Italian club Spezia clinched promotion to Serie A for the first time in their 114-year history after coming out on top in a play-off behind closed doors followed by thousands of their fans outside the stadium.

The team known as the 'Eagles' hail from the seaside town of La Spezia in Liguria, southeast of Genoa.
Serie A will now include three clubs from Liguria - Spezia, Sampdoria and Genoa.

"Congratulations Spezia: you wrote history, now enjoy the party. See you soon!" Claudio Ranieri's Sampdoria wrote on Twitter.
Despite losing the second leg of their clash at home to Frosinone by 1-0 to leave the tie at 1-1 on aggregate, Spezia were promoted due to their better position in the Serie B table.

They had finished third while Frosinone, coached by former Italian international Alessandro Nesta, were only eighth.
Spezia will join fellow promoted sides Benevento and Crotone in the top flight, with Lecce, Brescia and SPAL relegated with the new season getting underway on September 19.

On Thursday, despite coronavirus restrictions it was a party atmosphere outside Spezia's 10,336-capacity Stadio Alberto Picco.
Fans greeted the players on their arrival and stayed throughout the match, lighting flares, and celebrating after the final whistle.
The Ligurians finally made the top flight after eight years of disappointments in promotion play-offs.

Spezia spent a few seasons in the first division in the 1920s, when teams competed in regional tournaments.
But the town's 93,000 inhabitants still talk of the 1944 'Scudetto' when the 'Firefighters of La Spezia' won the Italian championship during World War II.

The victory, after a two-day final in Milan in which they beat the 'Grande' Torino team, was not officially recognised.
La Spezia, however, remember the triumph with the team playing with an Italian tricolour badge on their official jersey.

The club finished sixth in the 2018-2019 season, before Vincenzo Italiano took over the northwestern side.
It was the second consecutive promotion for the former Hellas Verona and Chievo player who coached Sicilian outfit Trapani from Serie C to Serie B the previous season.

These were the details of the news Spezia soar into Serie A for first time in 114-year history for this day. We hope that we have succeeded by giving you the full details and information. To follow all our news, you can subscribe to the alerts system or to one of our different systems to provide you with all that is new.