Al Ahly start negotiations with Red Star regarding their defender 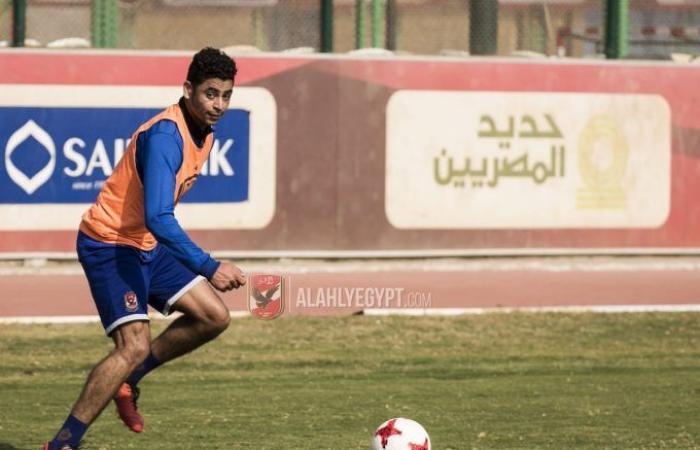 Egyptian side Al Ahly have started negotiations with Serbian champions Red Star Belgrade for a potential move for their defender Mahmoud El-Gazzar.

El-Gazzar who’s been on loan at El-Gouna for the past season and a half has shown a lot of promise.

As previously announced by his agent, Mohamed Abdelgaber, Red Star Belgrade have shown interest in signing the youngster.

Abdelgaber now confirmed that the Red Devils have responded to their enquiry and have revealed the required amount to sign El-Gazzar.

“Al Ahly sent an official answer to Red Star Belgrade, where they asked for a specific amount to sell the player,” he told Radio Masr.

“Al Ahly told the Serbian club is currently on loan at El-Gouna and that he could sign for them at the end of the season.

“But the issue here is with the timing, especially that the Serbian league already started and there’s still at least two months left before the end of the Egyptian Premier League.

“Al Ahly will give their answer today, I spoke with the club’s head of transfers, Amir Tawfik, and the player is still contracted to El-Gouna,” he added.

Abdelgaber then discussed the possibility of being involved in a swap deal with Ismaily captain Baher Emohamady.

“We will see Al Ahly’s stance regarding Mahmoud El-Gazzar but we don’t want any swap deals. The player doesn’t mind leaving on a permanent basis or on loan. At the end of the day the most important thing is the player’s desire,” he concluded.

The 22-year-old even included in Egypt’s U-23 squad that won the U-23 AFCON last November, playing three matches along the away.

Red Star won the last three editions of the Serbian league and now sit on top of the league after winning the opening four games of the 2020-2021 season.

They will participate in the upcoming edition of the UEFA Champions League. They will start their journey on August 18th when they face Gibraltar’s Europa FC in the first qualifying round.

These were the details of the news Al Ahly start negotiations with Red Star regarding their defender for this day. We hope that we have succeeded by giving you the full details and information. To follow all our news, you can subscribe to the alerts system or to one of our different systems to provide you with all that is new.