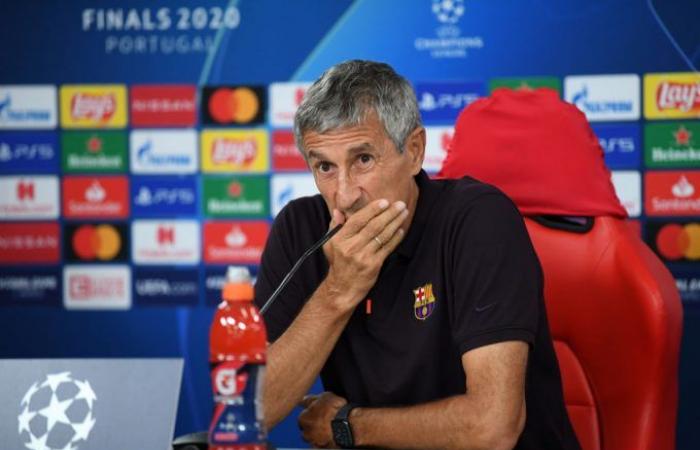 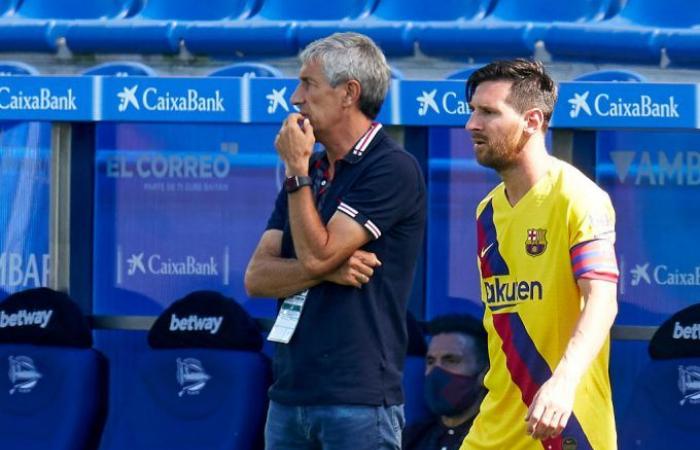 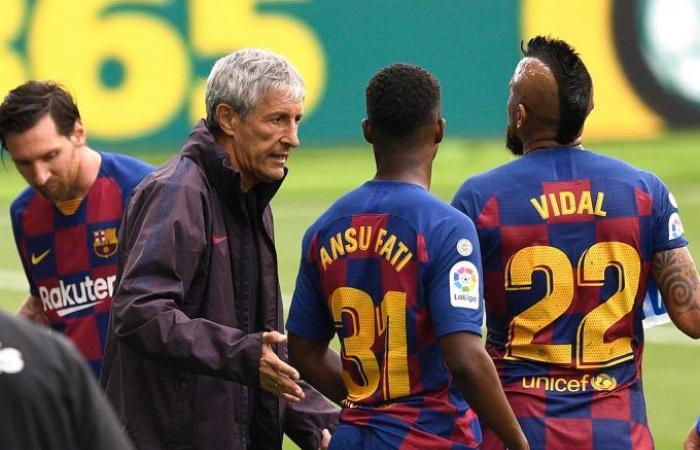 Quique Setién has been relieved of his duties as Barcelona manager following their humiliating Champions League exit, according to many reports.

The 61-year-old only took charge of Barcelona last January, losing the La Liga title to rivals Real Madrid, before seeing his side conceding eight goals to Bayern Munich on Friday night.

The club was also knocked out of the Copa del Rey quarter-finals by Athletic Bilbao under his charge.

And all of this could have been avoided if the Spaniard completed his agreement to take charge of Egyptian Premier League relegation contenders FC Masr instead of going to Barcelona.

“Quique Setién has signed with me his contracts to coach FC Masr and we agreed on everything,” current Almeria owner Turki Al-Sheikh said.

“He received money and the club’s squad list, and told us what he needs, and after four days he received an offer from FC Barcelona,” he added.

FC Masr, currently coached by Khaled Galal, are rock bottom of the Egyptian Premier League with 12 points from 18 games, six points away from saftey.

They haven’t won a league game since December 30 and are set to face Zamalek on Tuesday, hoping they could repeat their result against them earlier this season, when they forced the Whites to a 1-1 draw.

These were the details of the news Quique Setién agreed to coach Egyptian minnows before FC Barcelona for this day. We hope that we have succeeded by giving you the full details and information. To follow all our news, you can subscribe to the alerts system or to one of our different systems to provide you with all that is new.