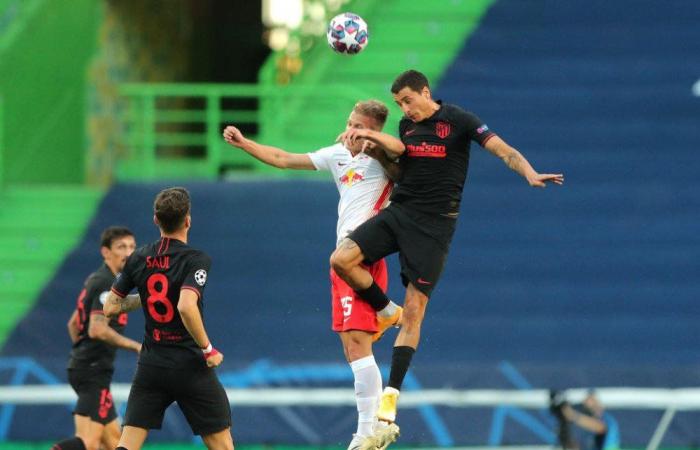 Jeddah - Yasmine El Tohamy - LONDON: Lyon were not supposed to make it to Lisbon at all for the Champions League  Final Eight,  but now they are through to one of two Franco-German semifinals against Bayern Munich while the giants of England, Spain and Italy watch from the sidelines.

It is an unlikely last-four lineup in this unprecedented finale to the competition, reduced to a straight knockout tournament from the quarterfinals onwards after the long delay to the season caused by the coronavirus pandemic.

Among those celebrating this shared Franco-German success on Saturday night was the French president, Emmanuel Macron.

“In Brussels and on the football field, France and Germany are the driving forces in Europe,” wrote Macron, a Marseille fan, on Twitter.

France may be the world champions but their best players usually move abroad. Ligue 1 is often derided by outside observers. Now, for the first time it has two clubs in the Champions League semifinals in the same season.

“FARMERS LEAGUE” wrote PSG’s Kylian Mbappe in a tweet on Saturday as he congratulated Lyon, in an ironic reference to an oft-used insult towards Ligue 1 on social media.

The two French clubs could still meet in the final, a year after Liverpool beat Tottenham Hotspur in an all-English final and Europe appeared to accept once and for all that the Premier League was an unstoppable force.

But aside from the more unpredictable nature of one-off matches behind closed doors on neutral territory compared to the usual home and away ties, maybe there is a more obvious explanation.

Those in France who feared the decision to end their season early in April due to the health crisis would prove a major handicap for their clubs in Europe are being forced to revise their thinking.

Paris Saint-Germain had played two competitive matches in five months before defeating Atalanta in their quarterfinal. Lyon managed just one competitive outing in the same period before going to Turin and eliminating Juventus on away goals last weekend.

Buoyed by that triumph, a team that finished seventh in the shortened French season promptly ousted Manchester City.

“It is incredible because we are the surprise team now. I don’t think many people expected us to get here,” said Lyon goalkeeper Anthony Lopes.

PSG and Lyon now face RB Leipzig and Bayern respectively, with the two German clubs having come into the  Final Eight rested and raring to go, the Bundesliga season having restarted before ending in late June.

UEFA president Aleksander Ceferin this week told AFP that the “Final Eight” format would be a one-off, saying it was “impossible” in a normal year because of the crowded match calendar.

The  Final Eight has thrown up something not seen since 1991 and the end of the old European Cup.

That is the last year in which none of the semifinalists came from Spain, England or Italy, the most successful nations in the tournament’s history.

Red Star Belgrade defeated Bayern and then won the final against Marseille, who had overcome Spartak Moscow in the semis. That was also the last year to feature no English teams after their long ban from Europe following the 1985 Heysel disaster.

The next season, 1991/92, was the first with a group stage, and the Champions League was born.

Only clubs from Spain, England and Italy have featured in the last six finals. Now it is the chance for Germany and France — the political giants of the EU   and if Bayern do not live up to their favorites’ tag by winning a sixth European Cup, there will be a new name on the trophy.

These were the details of the news Qatar versus Red Bull — a Champions League semifinal for the 21st century for this day. We hope that we have succeeded by giving you the full details and information. To follow all our news, you can subscribe to the alerts system or to one of our different systems to provide you with all that is new. 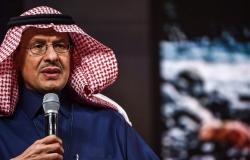