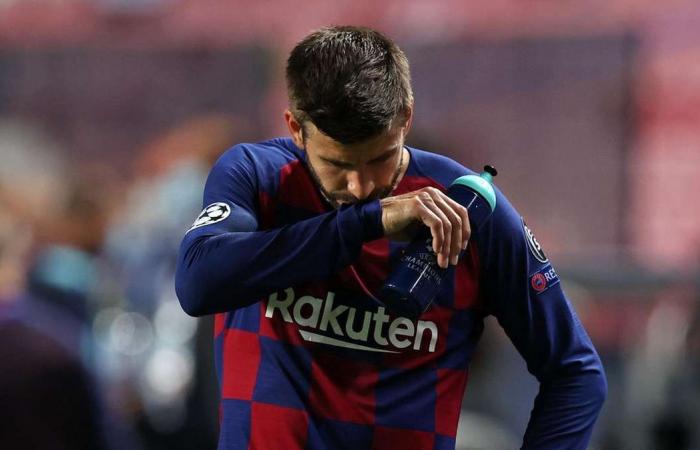 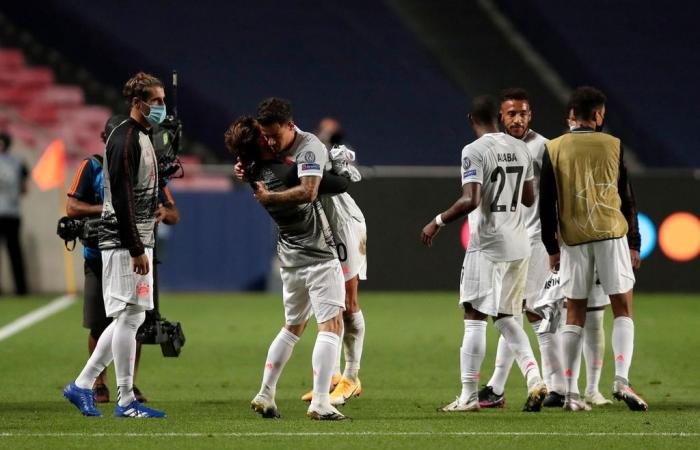 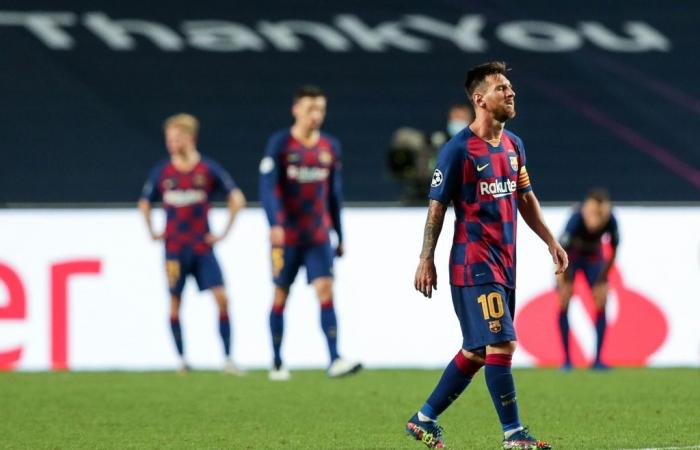 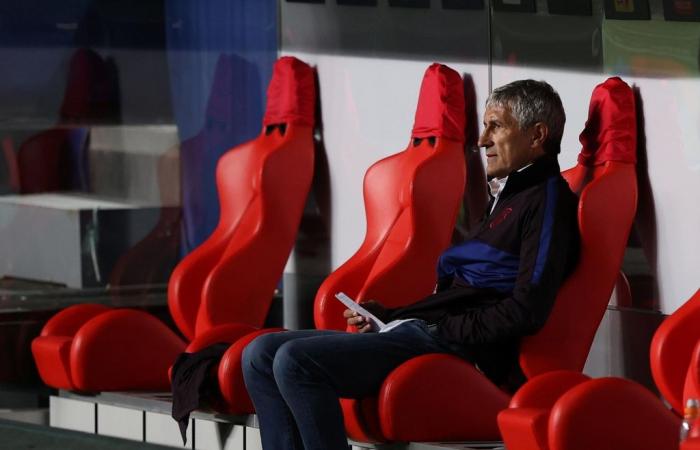 Thank you for your reading and interest in the news Barcelona humiliation: What has gone wrong with the Spanish giants? and now with details

It was the worst defeat in their European history, and casts doubts over the future of their talisman Lionel Messi.

Former Manchester United and England star Rio Ferdinand believes Messi might be tempted to move on in the twilight of his career after a season without a major trophy.

"Does he want to spend his time left in that shirt given the performances and the way the squad is looking at the moment in comparison to other teams around Europe.

"Has he got the time to sit there and wait? Football is a game that comes and goes very quickly in your life so these next two years where he's still going to have the power to influence games the way he does, is he going to want to be doing that but not competing for the big titles?"

So what has gone wrong at Barcelona?

Barcelona spent more than £350million (Dh1682m) on three players, two of whom started from the bench on Friday - with the other scoring twice for Bayern. That £105million record signing Philippe Coutinho could be out on loan at all speaks volumes for Barcelona's rudderless recruitment.

That the Brazil playmaker could climb off the Bayern bench and score twice against his parent club underscores major issues behind the Barca scenes. Antoine Griezmann came off the bench at half-time for Barcelona, but the France forward has been unable to find his niche with the Catalans. Ousmane Dembele was back on the bench after nine months of injuries, but remained unused.

Argentina forward Messi has long since etched his name into every all-time football annal going, and yet Barcelona are now wasting his generational talent.

It is five years since Barca and Messi last won the Champions League and, at 33, the diminutive star could now genuinely consider his future at the club. Barcelona have failed to provide Messi with the support sufficient for him to continue to dazzle defences - but the Catalans have also dipped into far too great a deferential stance with him too.

For this season at least it is clear Lewandowski has outperformed Messi. But no one at Barcelona is able to say that without causing too great a stir. Not provided with the tools for enough power on the pitch then, but with too much power off it, Barca have paid the price for mishandling one of the game's very best.

The former Real Betis boss only succeeded Ernesto Valverde in January, but his position is now hanging by a thread just seven months later after the humiliating hammering by Bayern.

Valverde mustered three years before Setien, but only four trophies and none of them European. For Barca there will never be another Pep Guardiola, and there are only so many former playing stars with the pedigree to take the managerial reins. Whoever takes control next will require far greater boardroom support to succeed.

These were the details of the news Barcelona humiliation: What has gone wrong with the Spanish giants? for this day. We hope that we have succeeded by giving you the full details and information. To follow all our news, you can subscribe to the alerts system or to one of our different systems to provide you with all that is new.