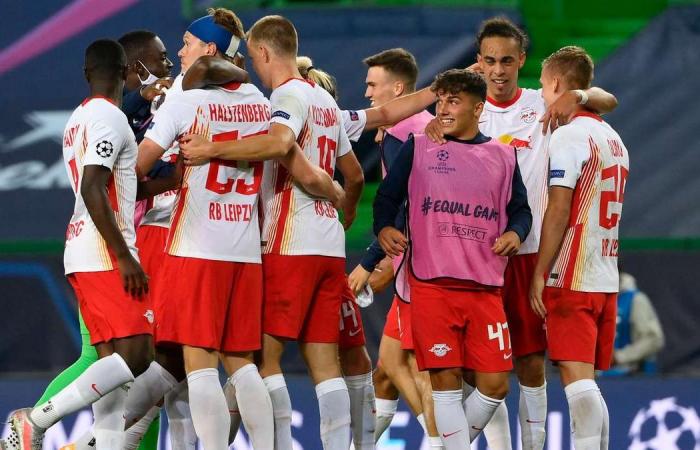 Under Julian Nagelsmann, 33, Leipzig are also challenging Bayern Munich's domination of the Bundesliga. Here are a few things you must know about the German club:

• Leipzig were founded in 2009 when Red Bull took over the licence of fifth-tier side SSV Markranstaedt, near Leipzig. The city of Leipzig was chosen after advice from Germany legend Franz Beckenbauer, a friend of Red Bull owner Dietrich Mateschitz.

• The team moved up Germany's league system with four promotions in seven seasons. As recently as 2013/14, they were still in the third division.

• They reached the Bundesliga in 2016/17, making a flying start by briefly keeping Bayern Munich from first place in the league table before finishing second.

• However, their Bundesliga arrival was met with hostility by Germany's big clubs, unhappy about their commercialism. Under the league's '50+1' rule, clubs must hold a majority of their own voting rights but all Leipzig members are Red Bull employees.

• Leipzig beat Borussia Dortmund 1-0 in only their second Bundesliga match.

• Things got out of hand in February 2017 when a group of Dortmund supporters attacked visiting Leipzig fans, resulting in injuries.

• Leipzig have always resisted the urge to use Red Bull's huge finances to buy established stars.

• After becoming one of the Bundesliga's best central midfielders, Naby Keita was 23 when Liverpool signed him in 2018 for around €60 million (Dh260m).

• Timo Werner, 24, joined Chelsea in June after scoring 34 goals for Leipzig last season. Captain Yussuf Poulsen, a veteran at 26, was signed in 2013-14 when Leipzig were in the third division.

These were the details of the news Leipzig's journey from German fifth tier to Champions League semi-finals for this day. We hope that we have succeeded by giving you the full details and information. To follow all our news, you can subscribe to the alerts system or to one of our different systems to provide you with all that is new. 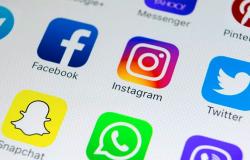