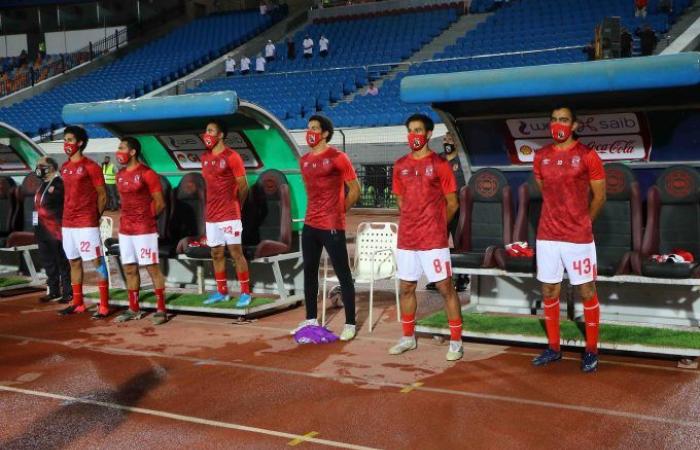 Al Ahly won against ENPPI in their previous fixture thanks to goals from Mohamed Hany and Ali Maaloul.

They will now hope to continue their unbeaten run in the league when they host Entag El-Harby on Friday August 14th.

The squad saw the exclusion of Yasser Ibrahim who still suffers from an injury, while Ayman Ashraf also missed out after exceeding the amount of bookings allowed.

These were the details of the news Al Ahly release squad for Entag El-Harby game for this day. We hope that we have succeeded by giving you the full details and information. To follow all our news, you can subscribe to the alerts system or to one of our different systems to provide you with all that is new.