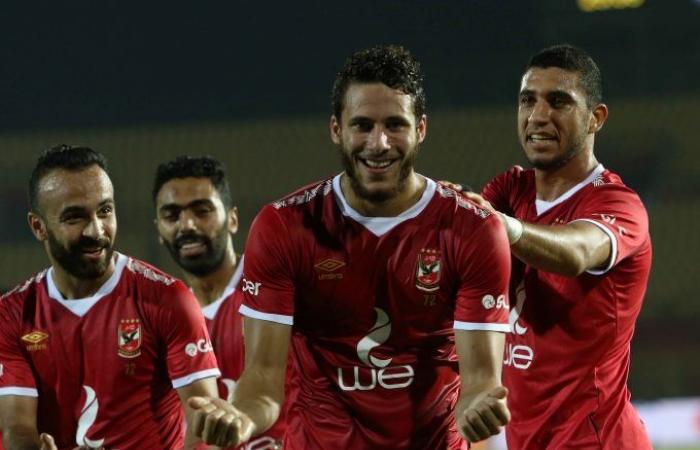 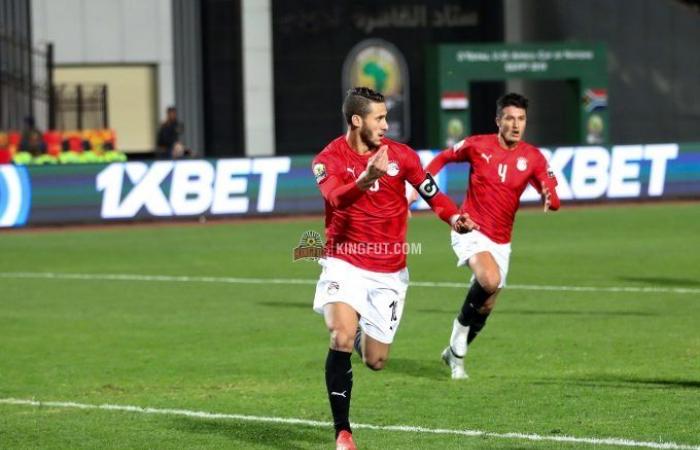 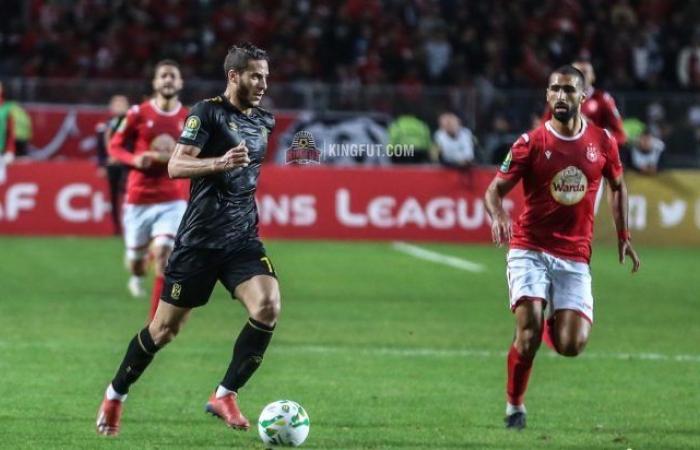 Dubai - Yasmine El Tohamy - Pyramids’ head of transfers, Amr Basiouny, has confirmed that they have inquired about Ramadan Sobhi’s price tag while also denying the winger’s rumoured salary with the club.

Al Ahly had revealed on Wednesday that Sobhi informed them he would like to join Egyptian Premier League rivals Pyramids FC.

Reports then emerged of Pyramids agreeing an EGP 100 million fee with Huddersfield Town to acquire the services of the winger in the summer.

And on Thursday, Pyramids released a statement, announcing that they haven’t contacted Sobhi yet but have officially asked Huddersfield Town for his price.

“Ramadan Sobhi is the most important talent in Egyptian football right now,” Basiouny said in an official statement.

“Ramadan is a great addition to any team and I think any club in the world would love to sign him.

“He’s currently committed to his contract with Huddersfield Town and has a year left in it. Therefore, we cannot negotiate the player before officially contacting his club first.

“And we did contact Huddersfield Town and inquired about Sobhi’s transfer fee,” he added.

Basiouny also went on to address rumours of Sobhi potentially earning a salary of EGP 80 million over three years with Pyramids.

“All that is rumoured in the media and social media regarding the player’s salary or his transfer fee is something that is far from reality.”

These were the details of the news Pyramids confirm talks with Huddersfield over signing Ramadan Sobhi for this day. We hope that we have succeeded by giving you the full details and information. To follow all our news, you can subscribe to the alerts system or to one of our different systems to provide you with all that is new.