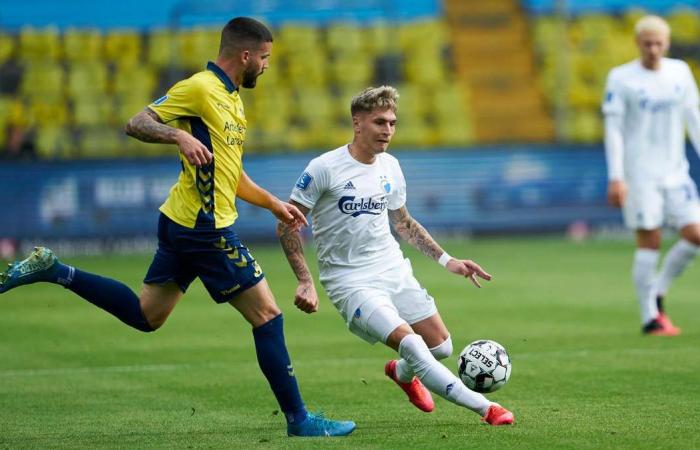 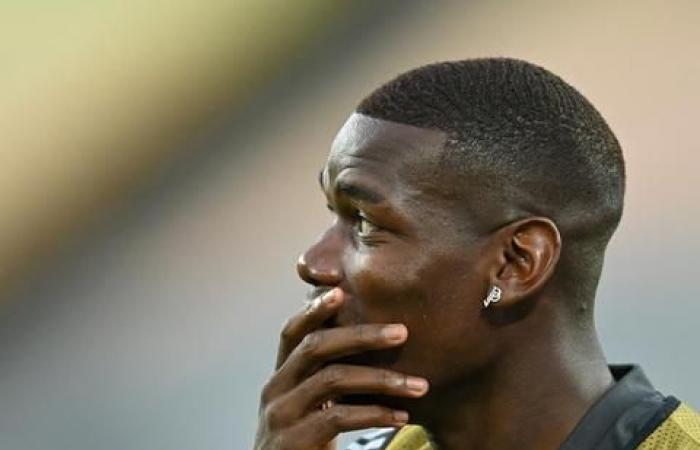 Thank you for your reading and interest in the news Europa League: Guillermo Varela set for reunion with Marcus Rashford when Manchester United take on Copenhagen and now with details

“Rashford is no surprise to me at all,” Paul Scholes told this writer. “I’ve seen him play since he was 14 or 15 and then in Paul McGuiness’s side. You always knew the talent was there.

"He’s obviously only played a few times for the first team and his goals have been what you’d call 'goal scorers’ goals' but he’s got so much more than that. He’s quick and he’s good outside the box and he can smash a ball too. You’ve not seen any yet, but he hits free kicks in a dipping fashion, almost the way Ronaldo does.”

They would come, while there was one more player Scholes picked out, Uruguayan full back Guillermo Varela.

“I think Varela has done better than I ever expected him to and I probably think he’s surprised a lot of the coaching staff at United too,” Scholes said. “As a lad at United, he was probably struggling to get into the under-21 team at one point, so I think he’s been the biggest surprise of them all.”

After coming on as a substitute against West Ham, Varela started 10 games in a short period. He was impressive going forward but needed to get back to defend quicker.

Varela’s final United start was against Liverpool at home in the Europa League when he was easily beaten by Philippe Coutinho as the Brazilian scored a superb goal just before half-time. That effectively saw them through to the last eight after United had led 1-0. Varela was replaced by Antonio Valencia at half-time. It’s tough near the top.

That was it for his United career. The man who was David Moyes’ first signing – though not a player Moyes’ had scouted – after a £2.3 million (Dh11m) move from Penarol, eventually went back to Penarol.

He had spent time in Europe at United and on loan at Real Madrid’s reserve team and Eintract Frankfurt, the club he left United for after Jose Mourinho passed over him when he took charge in 2016.

Varela became a regular at Penarol for 2017-18, broke into the Uruguay team and played their opening two games in the 2018 World Cup finals, both 1-0 wins against Egypt and Saudi Arabia.

“Varela came not long after the World Cup and he had a bad injury, but that was the only reason we could take him because we were prepared to wait for him,” FC Copenhagen’s manager Stale Solbakken told The National ahead of his side playing Manchester United on Monday in the Europa League quarter final in Cologne.

“We had one of the national full-backs from Denmark, Peter Ankersen, who in our plan was going to be sold the next summer. Varela played only five or six games in the first season but after that he has been more or less as regular.”

His manager, by far the most successful in Danish football history, is impressed.

“He has grown into being the old Varela who started in the World Cup,” said Solbakken. “Defensively, one against one, he is very, very good. He may need that tomorrow against Rashford but he has quick feet and he is a good tackler.

"Offensively, we have tried to put more onto him so that he had more assists, more crosses and more combinations in the last third of the pitch. He is also learning our way to play the zonal system defensively and he’s done that very well. He’s a quiet person and sometimes I ask for a little bit more (Luis) Suarez nastiness. They are from the same country and we have to dig deep to get that out of him. He needs that tomorrow.”

Varela, now 27, hasn’t got back into his national side, but he’s become an important player for a Copenhagen side who have played 15 European games already this season – and have yet to concede more than one goal in any of them. Copenhagen are the first Danish team to get to the quarter-final stage in European competition.

He will be back against Rashford on Monday, just as he was alongside Rashford when the Mancunian made his United debut against another Danish side, Midtjylland, in 2016. That was a must win for United, this is too as Ole Gunnar Solskjaer attempts to win his first trophy as United manager.

These were the details of the news Europa League: Guillermo Varela set for reunion with Marcus Rashford when Manchester United take on Copenhagen for this day. We hope that we have succeeded by giving you the full details and information. To follow all our news, you can subscribe to the alerts system or to one of our different systems to provide you with all that is new.