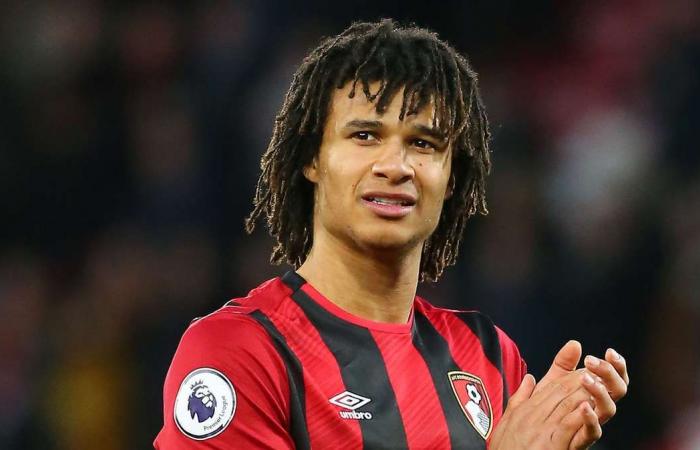 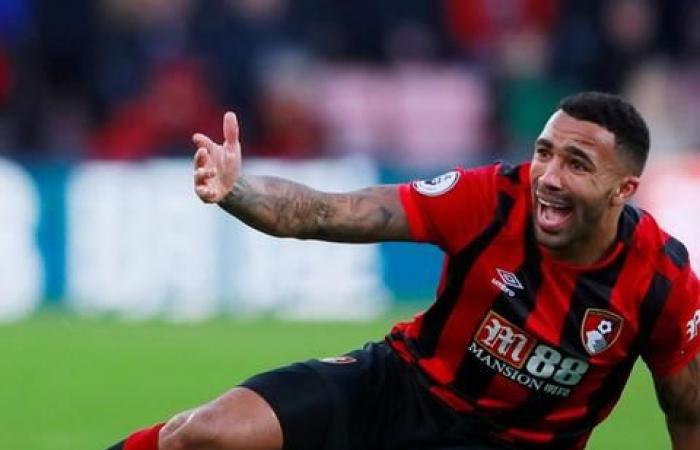 Hind Al Soulia - Riyadh - The last thing Nathan Ake did in a Bournemouth shirt was to save a goal.

It might have preserved their Premier League status and, if it was ultimately in vain, perhaps it was a fitting way for the Cherries’ finest ever defender to bow out.

It was three weeks ago when, with Leicester 1-0 up, Ake flung himself in the way of Jamie Vardy’s goal-bound effort. The Dutch defender injured his groin in the process, but Bournemouth recovered to win 4-1. They took their survival fight to the last day.

Ake could now take those talents to Manchester City. His proposed signing will represent the start of a defensive overhaul designed to bring such defiance back to Pep Guardiola’s rearguard.

Bournemouth’s consistently poor defensive record – they became the first team to concede at least 60 goals in five successive Premier League seasons – could be used against him, but the admiring glances cast by Manchester United and his old employers Chelsea are a recognition it would have been much worse but for Ake.

Remarkably, he did not make an error that led to a goal in his 117 league games for Bournemouth.

If that statistic prompted quips that he will need to change to fit in at City, the reality is that the travails of Nicolas Otamendi and John Stones have illustrated the need for an upgrade.

Ake possesses the pace to help halt counter-attacks. He also displays an assurance that ought to bring calm to the defence. At his best, he shares his Holland teammate Virgil van Dijk’s capacity to make the game look easy.

City could have done with him last August, though they were not to know injury would decimate Aymeric Laporte’s campaign.

The scarcity of left-footed centre-backs, with the consequence that few get much experience playing on the right, means Ake looks the Frenchman’s understudy, rather than his sidekick, and suggests a versatile player’s other outings could come at left-back, especially if Guardiola does not sign a first choice.

None of Benjamin Mendy, Oleksandr Zinchenko or Joao Cancelo has made himself an automatic choice, and Ake spent a season on loan at Watford as a left-back, while it remains likelier City will buy a right-sided centre-back.

But left-footed central defenders are essential to Guardiola’s thinking, as they were for his mentors Johan Cruyff and Louis van Gaal and his protege Mikel Arteta.

He explained Laporte’s importance on the ball in January. “He has something we don’t have in the squad because of his left foot,” he said. “Many actions in the build-up, we don’t have it. Not because the others are not good but because of the left foot.”

Ake can help that passing game operate more quickly and smoothly. He brings the technical ability the City manager wants. Last season, his 87.6 per cent pass completion rate was, apart from Norwich’s Ben Godfrey, the best of any defender outside the top six.

His grounding as a defensive midfielder suits Guardiola, whose defenders often have a midfielder’s assurance in possession. It is why few stoppers tick his boxes and some of his centre-backs, from Javier Mascherano to Fernandinho, actually were midfielders.

It is about identifying the potential in a player. It is easy to damn Ake on the basis of Bournemouth’s demise, though as Liverpool have shown with Gini Wijnaldum and Andrew Robertson, raiding relegated teams can help construct a champion side.

In Ake’s case, it was long apparent he had the talent to go beyond Bournemouth. He won their player-of-the-month award in seven different months in his debut campaign in Dorset.

At City, he may have to go from pivotal performer to squad player but Bournemouth’s talisman ticks many of Guardiola’s boxes.

These were the details of the news Nathan Ake the first piece in Manchester City's defensive overhaul for this day. We hope that we have succeeded by giving you the full details and information. To follow all our news, you can subscribe to the alerts system or to one of our different systems to provide you with all that is new.