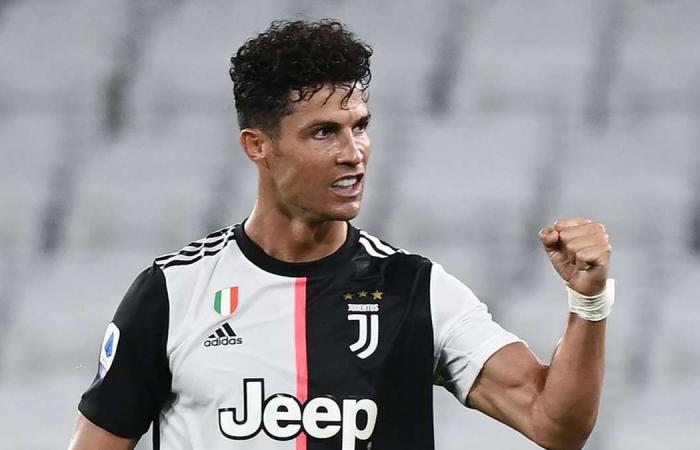 Hind Al Soulia - Riyadh - Maurizio Sarri described his first Serie A title with Juventus as "tasting sweet" after a difficult debut season for the veteran coach overshadowed by the coronavirus lockdown.

"I told the players 'if you win with me who has never won anything, it is because you are really strong'," Sarri said after the Turin giants sealed their ninth league title in a row on Sunday.

Cristiano Ronaldo and Federico Bernardeschi scored in either half as Juventus beat Sampdoria 2-0 to move seven points ahead of second-placed Inter Milan and seal a 36th Scudetto with two games to spare.

The title is 61-year-old Sarri's first and extends a record Juve run which Antonio Conte started with three titles from 2012 and Massimiliano Allegri continued with the following five.

"It has a sweet taste. Winning is hard and this club has been winning for so many years," said Sarri, whose only previous trophy was the Europa League last year with Chelsea.

"Every year it is harder. There is nothing acquired in sport and it is not easy to stay at this level.

"It has been a very hard, very long, strange season. To succeed in being champions with two rounds to go, is the great merit of this group."

Ronaldo had more of an impact on Juve's season than anyone.

The five-time Ballon d’Or winner matched a record by scoring in 11 straight league matches before the coronavirus break and quickly regained his form during the restart by reaching the 30-goal mark after only 30 games in his second season in Italy.

For his 31st goal, Ronaldo scored the opener against Sampdoria and he needs one more goal to break a tie for the Juventus single-season record for league goals set by Felice Borel in 1933-34.

Ronaldo's 10 goals after the lockdown are more than any other player has scored in Europe’s top five leagues, with Manchester City’s Raheem Sterling and Bayern Munich’s Robert Lewandowski each scoring nine.

“Records are always important, but the important thing is that the team wins,” Ronaldo said. “These things are nice, but the scoring title is a natural process that comes as a consequence of scoring to win games for the team.”

At 35, Ronaldo has started every match since the restart.

“He has this incredible ability to recover,” Sarri said. “I think it’s just in his DNA, his ability to project himself on to the next goal, every time. His mental and physical recovery rate is definitely unique.”

Ronaldo has developed an effective partnership with Paulo Dybala during the restart.

“We might have some moments in a game where we don’t cover the penalty area to perfection, but everything is compensated by their individual strength,” Sarri said. “We’re talking about two players who combined to score 41 goals this season. That’s a world-class level.”

So dominant in Serie A, Juve's goal now is to win the Champions League.

These were the details of the news Cristiano Ronaldo celebrates Serie A title for Juventus as fans take to Turin streets - in pictures for this day. We hope that we have succeeded by giving you the full details and information. To follow all our news, you can subscribe to the alerts system or to one of our different systems to provide you with all that is new.