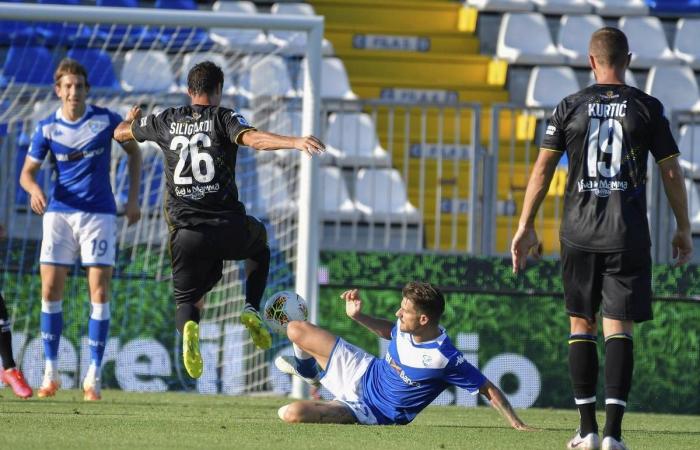 Aden - Yasmine El Tohamy - Parma midfielder Dejan Kulusevski gave another glimpse of his potential by curling in a stunning winner as they beat relegated Brescia 2-1 away in Serie A on Saturday.

The 20-year-old set up Parma's opening goal when he latched onto Gervinho's pass and pulled the ball back for Matteo Darmian to score in the 59th minute although Daniele Dessena pounced on a mix-up in the Parma defence to equalise three minutes later.

Parma's 81st-minute winner started with a throw-in into the Brescia area. The ball was laid off to Kulusevski and he met it first time and curled his shot into the far corner from an unlikely angle.

Born in Sweden to Macedonian parents, Kulusevski was loaned to Parma by Atalanta before the start of the season. Atalanta sold him to Juventus in a 35 million euro ($40.79 million) deal in January although he remained at Parma for the rest of the season.

These were the details of the news Kulusevski curls in late winner for Parma for this day. We hope that we have succeeded by giving you the full details and information. To follow all our news, you can subscribe to the alerts system or to one of our different systems to provide you with all that is new.