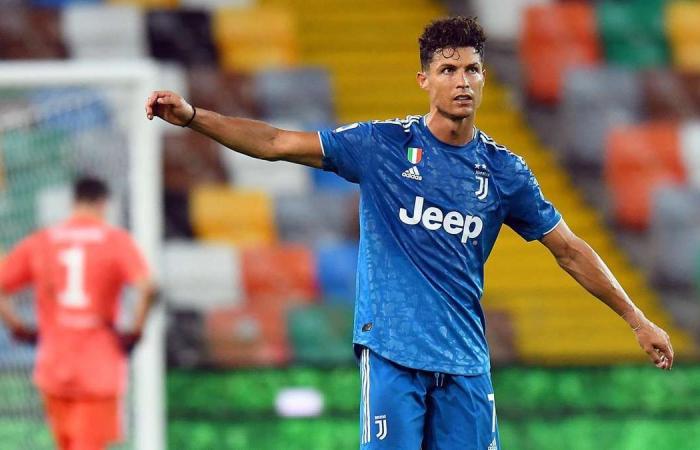 Hind Al Soulia - Riyadh - Juventus manager Maurizio Sarri blamed fatigue and 'unusual' conditions after his team lost 2-1 at Udinese on Thursday and again failed to seal the Serie A title.

It was the fourth time in five games Juve had failed to win, but they are still on course for a ninth successive title mainly because two of the other contenders, Inter Milan and Lazio, have also suffered a loss of form.

Inter have won two of their last six games and Lazio had taken only one point from their last 15 before Thursday.

"This season is difficult, all the teams are playing in conditions different to the usual ones and everyone is tired," said Sarri whose side would have clinched the title with a win.

"It's complicated to stay mentally and physically on the ball for 90 minutes. The games are strange and the momentum changes very easily. The mental fatigue is more than the physical fatigue."

Juventus lead the standings with 80 points followed by Atalanta on 74 and Inter Milan on 73, all with three games left. Lazio have 69 points and four to play, starting at home to Cagliari later on Thursday.

The three-month coronavirus stoppage forced Serie A to cram the final 12 rounds of matches into six weeks, with teams also facing high temperatures and late finishes.

Juve have already conceded 38 goals, their highest total for 10 seasons, and have dropped 18 points from winning positions.

"We've had 12 penalties given against us which is unusual for the big teams," said Sarri. "But there have been more penalties generally, we're at an all-time record."

Udinese coach Luca Gotti, whose side moved up to 15th, was as surprised as anyone by the win.

"I didn't see it coming, but the best thing is that the guys did everything they could to make it happen," he said. "It was hard to imagine with so few available and so much tiredness.

"Sarri deserves this title, which is virtually Juve's, but I'm happy he didn't celebrate it here."

These were the details of the news Maurizio Sarri blames fatigue as Juventus stumble in Serie A title hunt again for this day. We hope that we have succeeded by giving you the full details and information. To follow all our news, you can subscribe to the alerts system or to one of our different systems to provide you with all that is new.