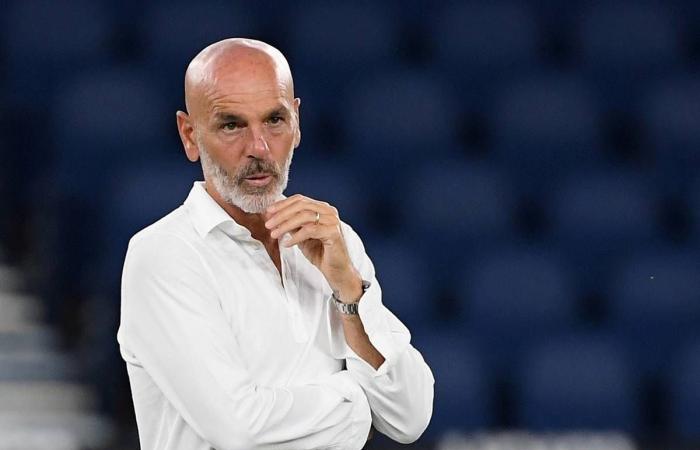 Aden - Yasmine El Tohamy - AC Milan have promised that coach Stefano Pioli will be given a say in new signings after extending his contract to 2022.

Unlike their English counterparts, Serie A coaches do not oversee transfers, which are usually the responsibility of the director of football, although they still get the blame when the team does badly.

"Stefano will play a key role in our team who deal with transfer market decisions, together with the senior management of the club," Milan's chief executive Ivan Gazidis told the club's television channel on Thursday.

Pioli became Milan's ninth coach in six years when he replaced Marco Giampaolo in October and was given the job of trying to revive the fortunes of a team which was once a power in European football.

Only three months into his tenure, there were widespread and persistent reports in the Italian media that the club intended to replace him with German Ralf Rangnick at the end of the season.

However, after overseeing a revival in both results and performances, Pioli was handed an extended contract on Tuesday.
"We considered various options over these months in order to choose the person who could best channel our vision of a successful Milan, a young and ambitious team strengthened by some experienced players, to give our fans a more attacking style of football," said Gazidis.

US hedge fund Elliott Management last year assumed control of Milan and injected 50 million euros ($58 million) to help stabilise the finances of the seven-times European champions whose previous owners include former Italian prime minister Silvio Berlusconi.
"We are fortunate to have a solid ownership behind us, one that is determined to make the club grow," said Gazidis.

These were the details of the news Milan coach Pioli promised a say in new signings for this day. We hope that we have succeeded by giving you the full details and information. To follow all our news, you can subscribe to the alerts system or to one of our different systems to provide you with all that is new.