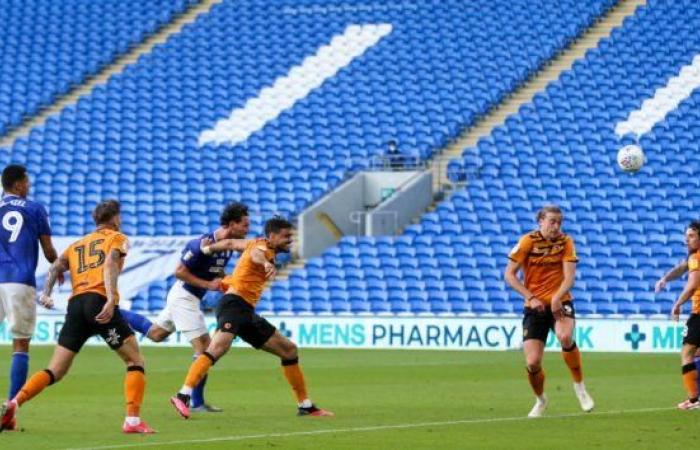 Egyptian-owned Hull City have been confirmed as one of the relegating clubs from the English Championship to the League One following their 3-0 defeat to Cardiff City in the final round of their campaign.

Hull City was brought by Egyptian brother businessmen Assem Allam and Ehab Allam in 2010. Since then the club has never been absent from playing in England’s top two divisions.

Egyptian stars in the likes of Ahmed Elmohamady, Ahmed Fathi and Mohamed Nagy Geddo have represented Hull through the past decade.

Junior Hoilett scored the opener for Cardiff in the 19th minute, followed by Sean Morrison’s strike in the 35th minute. Danny Ward’s third in the second half was enough to completely kill the contest.

The defeat meant that Hull have been relegated to League One for next season, while Cardiff City’s win helped them secure a place in the promotion playoffs.

These were the details of the news Egyptian-owned Hull City fall against Cardiff City to relegate to League One for this day. We hope that we have succeeded by giving you the full details and information. To follow all our news, you can subscribe to the alerts system or to one of our different systems to provide you with all that is new.