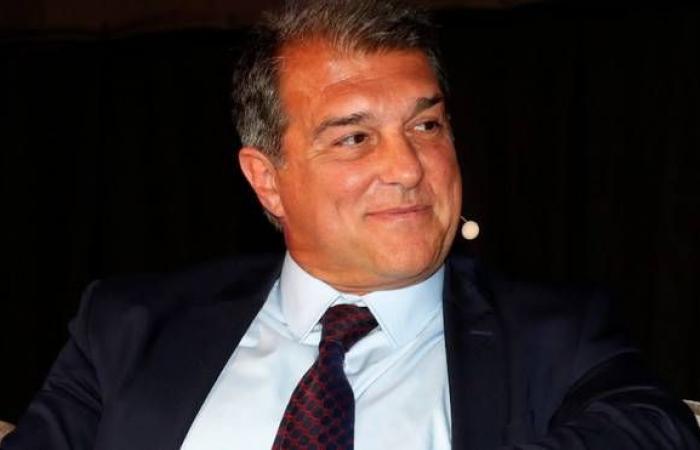 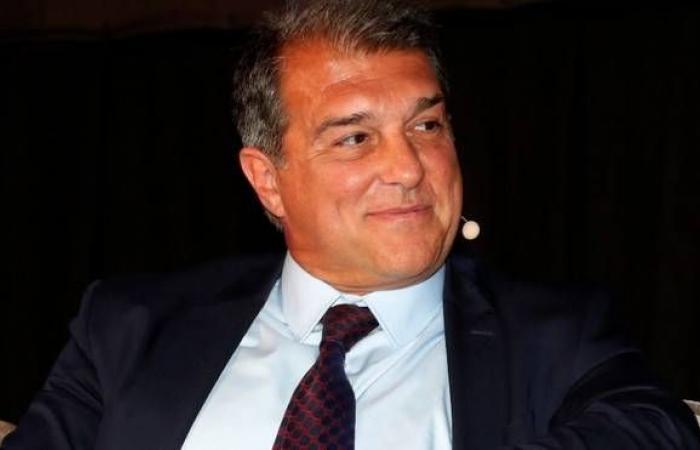 Former Barcelona President Joan Laporta said he is concerned about talismanic captian Lionel Messi's future at the club and that he could leave due to 'a bad decision' of the current board.

It was earlier reported in Spanish media that Messi had stopped contract negotiations with Barcelona amid reports of growing tensions within the club. His current deal runs till 2021.

Laporta trained his guns at current Barca chief Josep Maria Bartomeu and his handling of the club and its star players.

"I want him to stay in 2021 but I am scared that a bad decision of this board could result in an irreversible decision," Laporta said of Messi at an event at Sant Joan de Deu hospital, as per Goal.com.

"It's not BarcaGate, it's BartoGate, I am worried about how the status of the club is being put at risk."

Laporta also had a word of advice for club legend Xavi Hernandez, who has been linked with taking over the coach's role at Barcelona. The former playmaker, however, signed a contract extension with Al-Sadd recently, that will see him manage the Doha-based team till 2021.

"If I was Xavi, I would never be back with this board," Laporta said.

"Every day I have more desire to take part in the election. Some concrete conditions are needed for me to feel comfortable to run right now rather than resist for a few more years."

On the field as well, Barcelona haven't been performing as per usual high levels as they currently find themselves four points behind Clasico rivals Real Madrid with just two matches left to be played in LaLiga.

These were the details of the news Former Barca president 'scared' Messi could leave club for this day. We hope that we have succeeded by giving you the full details and information. To follow all our news, you can subscribe to the alerts system or to one of our different systems to provide you with all that is new.