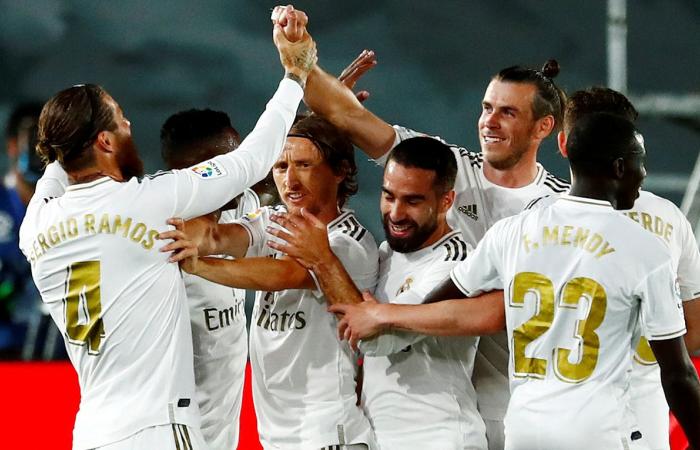 Jeddah - Yasmine El Tohamy - WASHINGTON: Tiger Woods admitted Tuesday that concern over the coronavirus delayed his return to the PGA Tour as he prepares to play his first event since February at this week's Memorial Tournament in Ohio.

The former world No. 1 has not played since appearing in the Genesis Invitational in Los Angeles in February but will tee off at Muirfield on Thursday chasing a sixth victory in the Jack Nicklaus-hosted event.

The 44-year-old 15-time major winner said Tuesday he had contemplated returning to the tour earlier but had wanted to see how the first few events of the post-coronavirus shutdown fared before coming back.

"I just felt it was better to stay at home and be safe," Woods said Tuesday.

"I'm used to playing with lots of people around me or having lots of people have a direct line to me, and that puts not only myself in danger but my friends and family, and just been at home practicing and social distancing and being away from a lot of people.

"Coming back and playing the tour, in my case over the 20-some-odd years I've been out here, that's really hard to say, that I'm used to having so many people around me or even touch me, going from green to tee.

"That's something that I looked at and said, well, I'm really not quite comfortable with that, that whole idea."

Memorial organizers had initially planned to allow fans on the course at this week's tournament, but abandoned that idea as COVID-19 cases across the US began to skyrocket.

On Monday, PGA Tour officials confirmed that the remainder of the 2019-2020 season would take place without fans.

It means Woods will tee off on Thursday alongside world No. 1 Rory McIlroy and Brooks Koepka without the customary horde of spectators that usually follows him around a course.

"It's going to be different, there's no doubt about it," Woods said.

"For most of my career, pretty much almost every competitive playing round that I've been involved in, I've had people around me, spectators yelling, a lot of movement inside the gallery with camera crews and media."

Woods, who is making only his fourth tournament appearance of the season this week, said he has improved his health during the long layoff.

A stiff back hampered his performance at the Genesis in February, but Woods said he had not been troubled since.

"I feel so much better than I did then," Woods said.

"I've been able to train and concentrate on getting back up to speed and back up to tournament speed.

During Woods' layoff, the US was convulsed by nationwide protests against racism following the death of unarmed African-American man George Floyd during his arrest by police in Minneapolis on May 25.

"I think change is fantastic as long as we make changes without hurting the innocent, and unfortunately that has happened.

Hopefully it doesn't happen in the future, but a movement and change is fantastic," Woods said.

These were the details of the news Real Madrid get their first chance to clinch Spanish league title for this day. We hope that we have succeeded by giving you the full details and information. To follow all our news, you can subscribe to the alerts system or to one of our different systems to provide you with all that is new.