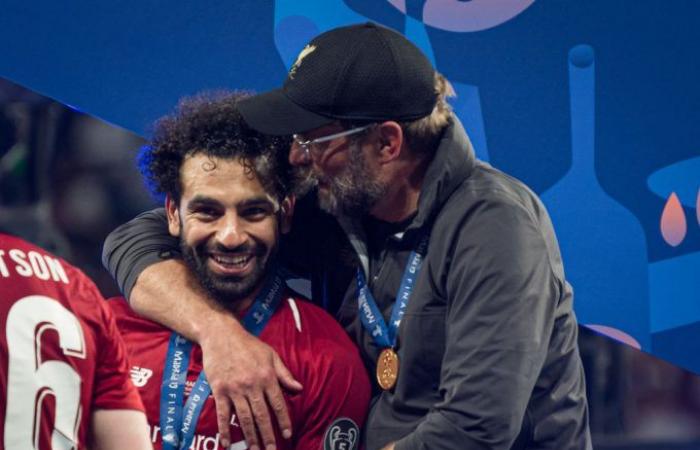 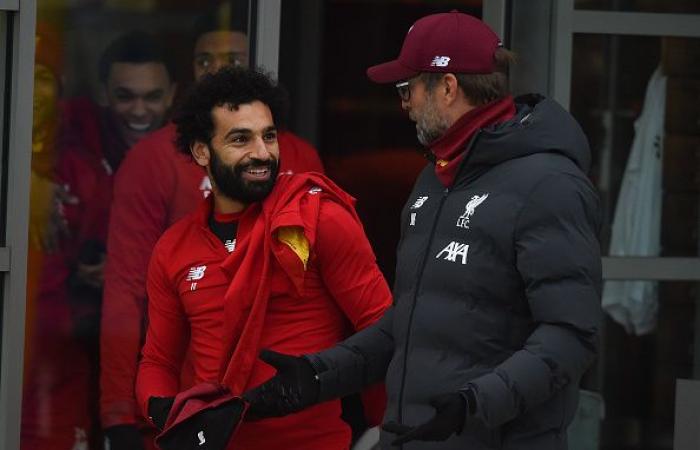 Liverpool head coach Jurgen Klopp was stunned by ‘unbelievable’ Salah stat as the Egyptian is set for his 150th Liverpool appearance.

Tomorrow, Wednesday the 15th of July, Premier League champions Liverpool are traveling to London to face Arsenal, who are currently sitting 9th.

Jurgen Klopp, Liverpool’s manager, held a live press conference ahead of the game, in which he was told that Salah made his Liverpool debut exactly three years ago in a pre-season clash against Wigan.

Speaking on Salah, Klopp said: “First and foremost, that means he played 50 games a year, each season, 50 games, and still counting. Unbelievable, that’s a big number.

“Obviously he was lucky and we were lucky that he could play all these games because he was not injured, which is good. I was very positive in the moment when it was clear that we have him, that we signed him.

“I remember our talk, when we first met face to face, when we spoke. ‘What’s your favourite position?’ ‘It would be right wing, but Sadio Mane is playing there and he played a pretty good season.’ ‘Yes, he does, but he can play the other wing as well.’ That was pretty much the start.

“The idea was clear how we want to play with the boys up front, but it worked out in a manner which we couldn’t have expected. They scored now 250 goals since they [joined the club], that’s an incredible number.

“It was a good day for Liverpool [when he signed] and a very good day as well for Mo because it fits really well and that’s very important in life. You cannot change the world alone but together with the right people around you, you have a better chance to do it.”

These were the details of the news Klopp hails ‘unbelievable’ Mohamed Salah stat ahead of Arsenal clash for this day. We hope that we have succeeded by giving you the full details and information. To follow all our news, you can subscribe to the alerts system or to one of our different systems to provide you with all that is new.