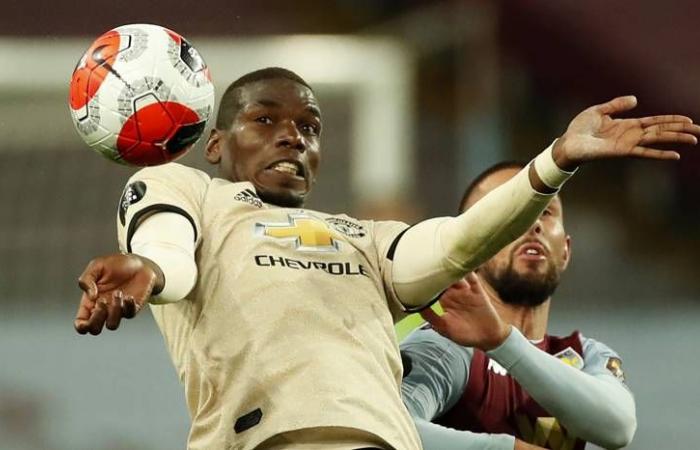 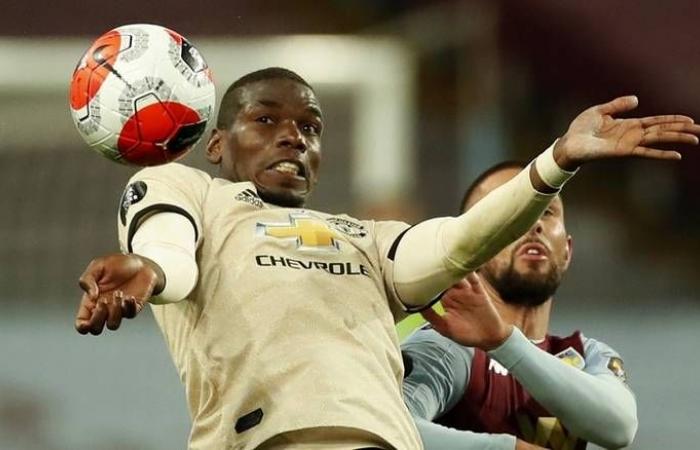 Thank you for reading the news about Improving Manchester United need to win trophies, says Pogba and now with the details

Aden - Yasmine El Tohamy - Paul Pogba has been impressive since returning from an ankle injury, netting his first league goal since April 2019 in last week's 3-0 win at Aston Villa. - Reuters

Manchester United have made huge improvements this season but need to win trophies to ensure a successful campaign, their France midfielder Paul Pogba said on Monday.

United are fifth in the Premier League standings with 58 points but can leapfrog Leicester City and Chelsea into third spot by beating Southampton at Old Trafford later on Monday, with their focus on qualifying for the Champions League.

Ole Gunnar Solskjaer's in-form side are also in contention to win the FA Cup, where they face Chelsea in the semifinals at Wembley, and the Europa League, where they hold a 5-0 lead over LASK heading into the home second leg of their last-16 tie.

"United are about trophies, we know that. There are trophies we know we can get," Pogba, 27, told the club's website.

"We don't want to let this opportunity go. We're going to do our best to go and get those two trophies by giving everything."

United are on a 17-match unbeaten streak in all competitions and Pogba has credited their recent run of form to striking a balance between attack and defence.

"You can call it a proper team. Sometimes before we were maybe too defensive or too offensive and we didn't have this balance or this control. Now you can see we have that balance and there is more structure," he said.

"The improvement is huge but you don't want to stop it. There is a lot of stuff to do, we are not there yet but we are on the way. If we keep doing what we're doing, then I think there is nothing that can stop us to get to where we should be."

Pogba has been impressive since returning from an ankle injury, netting his first league goal since April 2019 in last week's 3-0 win at Aston Villa.

These were the details of the news Improving Manchester United need to win trophies, says Pogba for this day. We hope that we have succeeded by giving you the full details and information. To follow all our news, you can subscribe to the alerts system or to one of our different systems to provide you with all that is new.