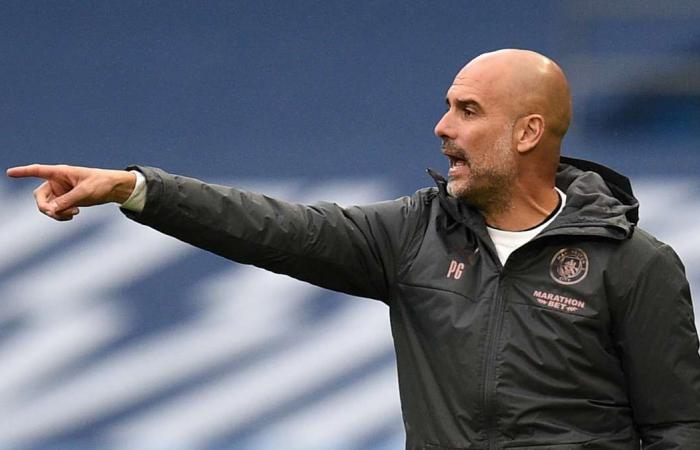 Thank you for your reading and interest in the news Manchester City's Champions League ban appeal: Verdict due on Monday and now with details

Hind Al Soulia - Riyadh - Manchester City are set to discover on Monday whether they will be eligible to participate in next season's Champions League.

City will learn if their appeal against a two-year European ban for alleged breaches of club licensing and financial fair play regulations has been successful.

The club have done all they can to qualify on the pitch after Saturday's 5-0 thrashing of Brighton assured them of finishing runners-up to runaway Premier League champions Liverpool.

City boss Pep Guardiola accepts the decision is out of his hands but believes there are strong grounds for the sanction to be overturned and is hopeful of a favourable outcome.

"I am confident in the club. I know their arguments, the defence they had and next season we are going to be in the place that we won on the pitch this season and, in some moments, in a marvellous way," said Guardiola.

"But we have to wait. We'll respect the decision but I try to be involved knowing exactly what happened and I am fully confident about what the club has done."

City appealed to the Court of Arbitration for Sport after Uefa's club financial control body issued the suspension in February.

Uefa ruled the club had committed "serious breaches" of financial fair play regulations between 2012 and 2016.

A number of other Premier League clubs will be awaiting the verdict as Champions League expulsion for City would mean a fifth-placed finish will be sufficient to qualify for the competition.

Chelsea, Leicester, Manchester United, Sheffield United and Wolves could potentially benefit from the ban being upheld.

Asked if he had a message for those rival clubs, Guardiola said: "Absolutely nothing because we wait until Monday. I know there are many teams in the Premier League waiting too.

"And after Monday, whatever Uefa says, I think the club is going to make a statement and in my press conference if you ask me I am going to make my answers. But now I cannot say anything else that we have done.

"It is a joy to watch our team. I love my guys and we are ready for the rest of the season to try to do our best and I'm confident.

"I don't know anything about this (the verdict), it's just a feeling. I am confident because we know exactly what the club has done and that will allow us to play in the Champions League next season and to be recognised for everyone that nothing wrong happened."

These were the details of the news Manchester City's Champions League ban appeal: Verdict due on Monday for this day. We hope that we have succeeded by giving you the full details and information. To follow all our news, you can subscribe to the alerts system or to one of our different systems to provide you with all that is new.