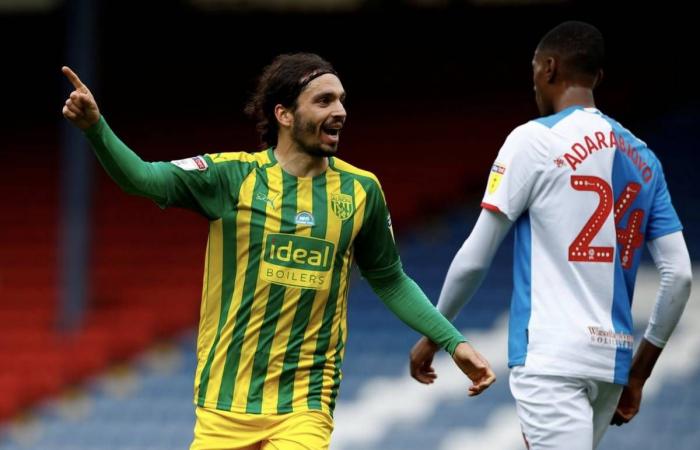 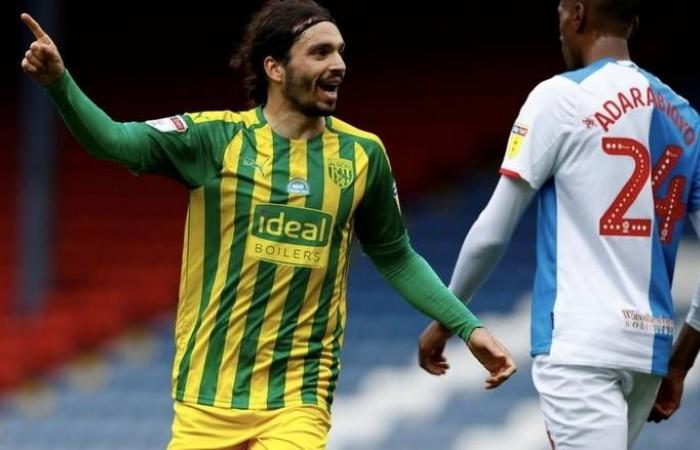 West Bromwich Albion missed the chance to go top of England's second-tier Championship after being held to a 1-1 draw by Blackburn Rovers at Ewood Park on Saturday.

Croatian Filip Krovinovic put West Brom ahead in the 41st minute with a volley following a well-crafted move from the right flank before Blackburn midfielder Joe Rothwell equalised in the 69th minute, getting on the end of a cut-back from Sam Gallagher.

West Brom are tied on 81 points with leaders Leeds United - who play at Swansea City on Sunday - but are second on goal difference.

Earlier in the day, Brentford sealed a playoff spot and moved third, within three points of second-placed West Brom, after a 3-1 win at Derby County, their seventh consecutive victory.

Striker Ollie Watkins opened the scoring for Brentford before 19-year-old Jason Knight found the equaliser. Algerian winger Said Benrahma put the visitors back in the lead with two goals, including a curling effort from outside the box.

Bottom club Barnsley played out a goalless draw with Wigan Athletic, who were reduced to 10 men after defender Danny Fox was sent off for a challenge on Elliot Simoes. The result capped a difficult week for Wigan, who became the first professional English club to enter administration in the wake of the COVID-19 pandemic.

On Friday, Luton Town climbed off the bottom of the table and within two points of the safety zone after a 2-0 win at Huddersfield Town, while fourth-placed Fulham beat Cardiff City 2-0 to remain two points behind Brentford.

These were the details of the news West Brom miss chance to go top with Blackburn draw for this day. We hope that we have succeeded by giving you the full details and information. To follow all our news, you can subscribe to the alerts system or to one of our different systems to provide you with all that is new.