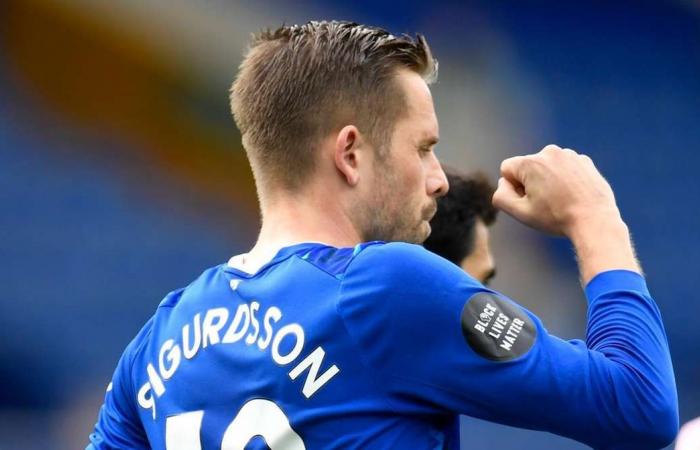 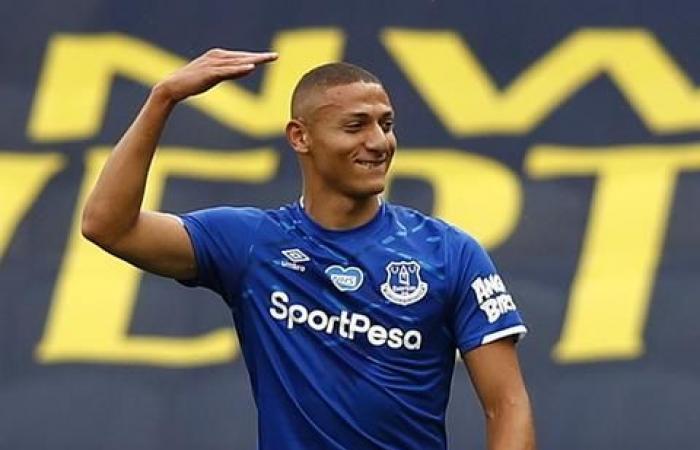 Hind Al Soulia - Riyadh - Carlo Ancelotti was once a byword for midfield style.

The triple-playmaker policy he pursued at AC Milan allowed Andrea Pirlo, Clarence Seedorf and Rui Costa to team up. They lent a brand of class and creativity that his Everton can only envy.

If it is easy to damn them with comparisons with Ancelotti’s previous sides, the past is not the only problem as they prepare to visit Wolves on Sunday.

Everton’s midfield feels his greatest problem, offering neither potency nor natural defensive excellence. With four games to go, his midfielders have mustered a mere eight league goals and seven assists. Take out the wingers, who are scarcely prolific, and the numbers go down to just three and two respectively.

“Midfield is an important part of the team,” said Ancelotti. Calling himself “quite satisfied” with it felt a lukewarm endorsement.

“I think on the technical aspect, the quality we have I am sure we can play better and we have to work on this,” Ancelotti added.

Because his supposedly creative midfielders have been insufficiently creative. There is something symbolic that Thursday’s equaliser against Southampton came from a pass from Lucas Digne and a finish from Richarlison.

Ancelotti’s strikers have prospered under him. His defence is often defiant while the full-back Digne also has the most assists. There can be a void between front and back. The defence is more creative than the midfield.

Alex Iwobi’s return of one goal in 23 league games is inadequate for a £35 million buy. “It is true he didn’t score, it's true that he can do better sometimes but it's also true that I have a lot of confidence in him,” Ancelotti said.

Gylfi Sigurdsson, at £45 million, cost still more and, penalties apart, has a solitary goal. The Icelander feels like different cases of confused thinking. The club record buy arrived in a summer when Everton acquired three No 10s. Now they operate without one. Sigurdsson is pressed into service in a deeper position.

“I think it's easier for him to play in a defensive role with his quality,” Ancelotti added. “Easier because behind you have more space compared to playing as a No 10.”

And yet Everton have the worst of both worlds: Sigurdsson creates too little and seems too lightweight. The embarrassing statistic from Monday’s tame defeat at Tottenham was that neither he nor Andre Gomes won a tackle; the Portuguese’s dislocated ankle, sustained against Spurs in November, ranks among the reasons for Everton’s central troubles.

“We have had more difficulties there because one of our important players had a long injury and a long recovery,” Ancelotti said.

Gomes was not the only prominent absentee. Everton have never properly replaced Idrissa Gueye, the indefatigable tackler who formed a fine partnership with Gomes last spring.

Fabian Delph, limited to 13 league starts, is sidelined again. Then there is Jean-Philippe Gbamin, who might have replicated Gueye’s all-action approach. The injured Ivorian played the first two games of Everton’s campaign, but none of the subsequent 37.

Waiting for Gbamin has become Goodison Park’s version of Waiting for Godot. Increasingly, he feels a mythical figure.

Individual failings in mismatched pairings – and Everton have lacked a natural defensive midfielder in their last seven games – have been compounded by systemic issues.

Ancelotti has prospered by fielding two strikers and pairing Dominic Calvert-Lewin with Richarlison, but it can leave Everton short-staffed elsewhere when they play 4-4-2, lacking both quantity and quality.

“With two [central] midfielders we have more difficulties there,” Ancelotti admitted.

But while a manager accustomed to working with the elite may have his weakest midfield in two decades, it is the contrasts with Everton’s Premier League peers that most highlight their struggles in the middle.

These were the details of the news Carlo Ancelotti's middle ground his greatest problem at Everton for this day. We hope that we have succeeded by giving you the full details and information. To follow all our news, you can subscribe to the alerts system or to one of our different systems to provide you with all that is new.