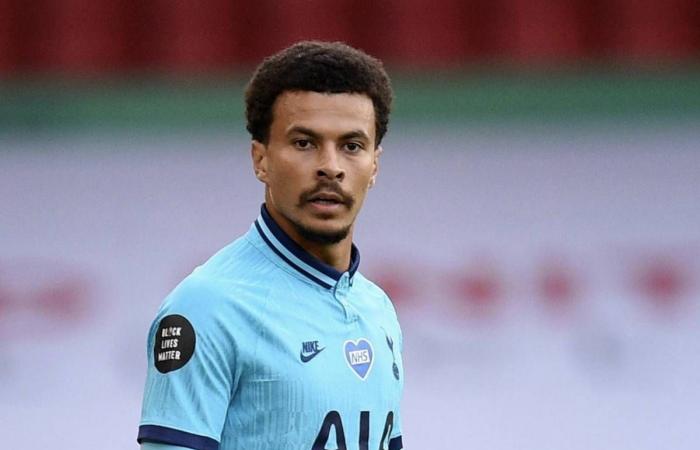 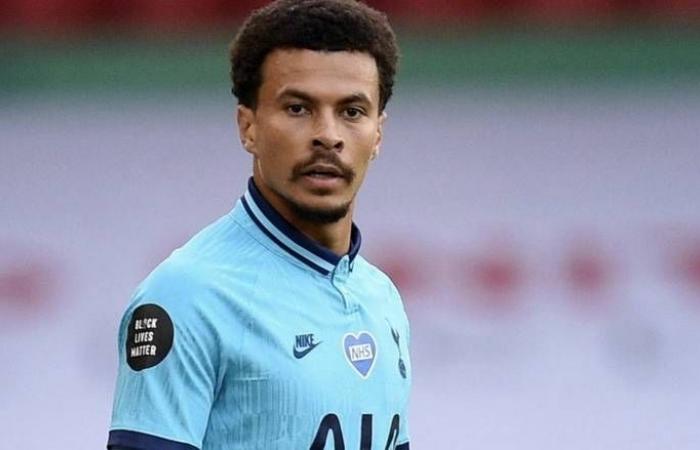 Thank you for reading the news about WATCH: Alli out of Bournemouth clash, says Spurs boss Mourinho and now with the details

Tottenham Hotspur will be without midfielder Dele Alli for their trip to Bournemouth on Thursday as he continues to recover from a hamstring injury, manager Jose Mourinho said on Wednesday.

Alli, who has had a history of hamstring problems, missed Spurs' 1-0 home victory against Everton on Monday and has not recovered in time to face Eddie Howe's side, who sit second from bottom with 27 points, four adrift of safety.

"It's a small injury but he's not ready for tomorrow. He's had a sad history with hamstring injuries so he has to be careful. We cannot risk it when he has a little problem there," Mourinho told reporters in a virtual news conference.

Spurs defender Eric Dier was banned for four games and fined by the FA over a confrontation with a fan after the London side's defeat by Norwich City in the FA Cup fifth round in March.

When asked to comment on Dier's ban, Mourinho remained tight-lipped.

"No reaction. If I answer I'm going to be in trouble and I don't want to be, so I have no comments about that," he said.

Kyle Walker-Peters has impressed during his loan spell at Southampton and Mourinho said he would not stand in the way of the 23-year-old defender if he expressed his desire to leave Spurs, who are eighth in the standings with 48 points.

"He's a kid that everyone loves here and (chairman) Daniel Levy has a special feeling for," said Mourinho. "He came here so young, so is a kid who has been here for years and years. He's playing well.

"I'm not in control of the transfer decisions but the general feeling is there's a place for him here. If his desire is to leave the club in search of happiness I don't think we'd stop him."

These were the details of the news WATCH: Alli out of Bournemouth clash, says Spurs boss Mourinho for this day. We hope that we have succeeded by giving you the full details and information. To follow all our news, you can subscribe to the alerts system or to one of our different systems to provide you with all that is new.