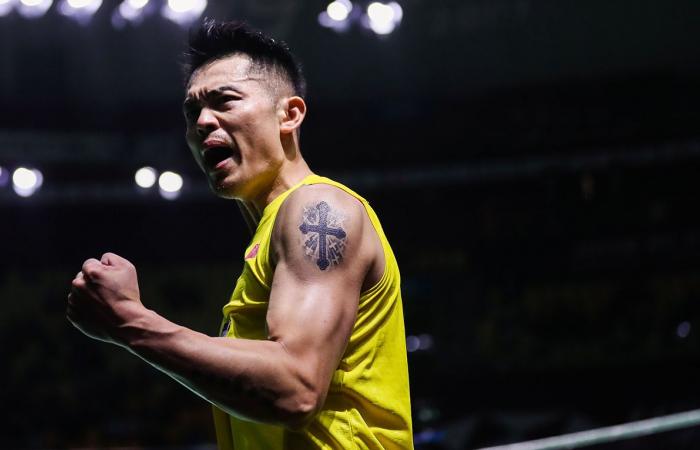 Arguably the greatest badminton player of all time, the 36-year-old said on Saturday that he was bringing the curtain down on a career that also brought five world titles.

“The era of the superstar that once belonged to Chinese sports has faded.

“Where is the next Chinese sports superstar who will create a collective memory for us?”

The quartet were not just world leaders in their sport and popular in China, but also had “considerable influence in the international arena and became a window for the world to understand China,” Xinhua said.

The 28-year-old is appealing against an 8-year ban for refusing to give a doping sample. The three-time Olympic freestyle champion’s career will effectively be over if he loses his appeal at the Swiss Federal Tribunal.

China has world champions in other sports, and finished third behind the US and Britain in the medal table at the Rio 2016 Olympics, but they are not generally well-known even inside the country, Xinhua said.

But at 32 his best days are behind him and as far back as 2016 he signaled his intention to retire, before having a change of heart.

“When will the next Lin Dan and China’s next sports superstar appear again?” asked the newspaper.

“This question may not be answered in a short space of time.”

These were the details of the news Lin Dan retirement ends era of ‘Chinese sports superstar’ for this day. We hope that we have succeeded by giving you the full details and information. To follow all our news, you can subscribe to the alerts system or to one of our different systems to provide you with all that is new. 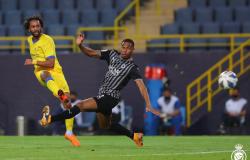 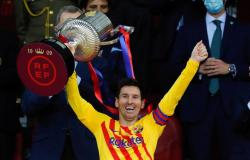 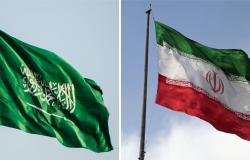 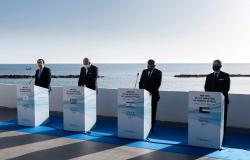