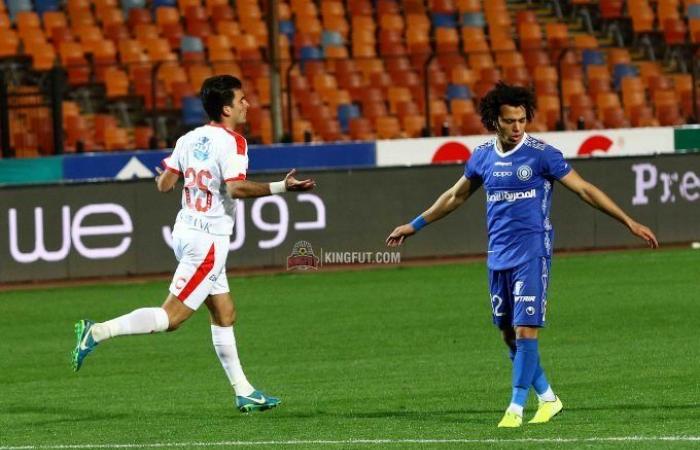 Dubai - Yasmine El Tohamy - Egyptian manager and former Al Ahly player Ahmed Koushary has signed a one and a half year contract with Aswan to take the role of first team coach.

Koushary’s main mission will be to help his side remain in the Egyptian Premier League as they sit 13th with 18 points, just three points ahead of the relegation zone.

Koushary had previously managed the Djibouti national team between 2008 and 2010 and was in charge for 11 games, losing on 10 occasions and drawing once.

Egyptian Premier League is set to return on August 7th, five months following its suspension in mid-March due to the coronavirus outbreak.

Following the Egyptian FA’s decision to conduct mandatory swab tests to all the teams and and have discovered around 19 cases up until now, including one at Aswan.

These were the details of the news Ahmed Koushary signs long-term contract with Aswan for this day. We hope that we have succeeded by giving you the full details and information. To follow all our news, you can subscribe to the alerts system or to one of our different systems to provide you with all that is new.