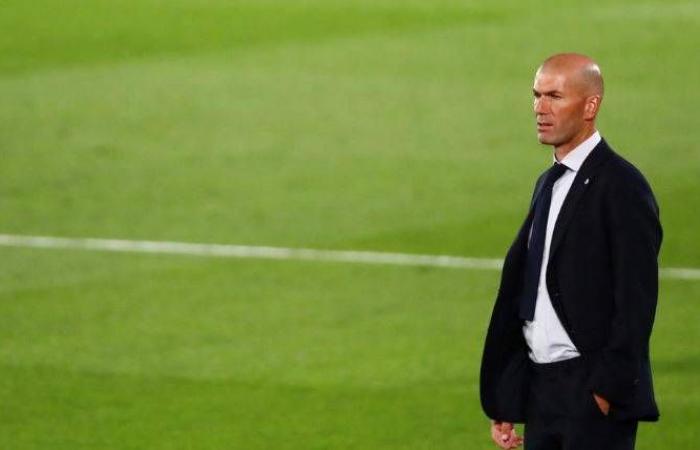 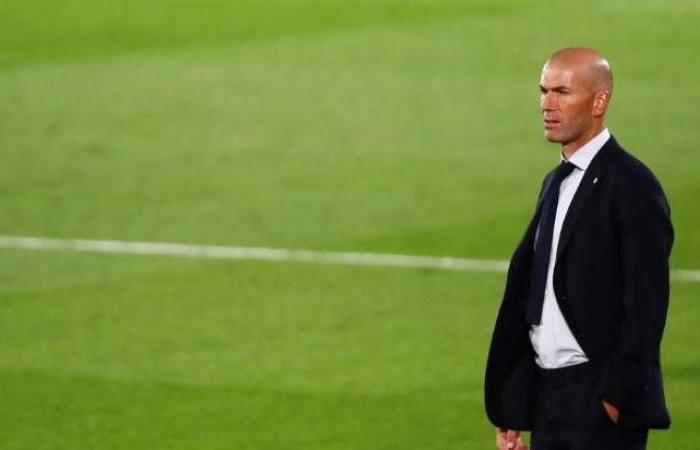 Thank you for reading the news about Unstoppable Madrid deserve more respect, says Zidane and now with the details

Athletic, however, were denied a spot-kick late on when Ramos appeared to tread on their forward Raul Garcia

Real Madrid coach Zinedine Zidane said it was unfair that his side were constantly being accused of benefiting from favourable refereeing after they closed in on the La Liga title with a 1-0 win over Athletic Bilbao on Sunday.

Sergio Ramos struck the only goal of the game with a penalty awarded after a VAR review showed Marcelo had been fouled by Dani Garcia.

Athletic, however, were denied a spot-kick late on when Ramos appeared to tread on their forward Raul Garcia.

Real had also beaten Getafe 1-0 with a late penalty on Thursday and had big decisions go their way in recent victories over Valencia and Real Sociedad, but Zidane dismissed the suggestion that the title was being decided on marginal calls.

"It's easy to ... talk about controversies but that's not the case, we are doing phenomenally well. We are giving everything on the pitch and we deserve everything we are achieving," Zidane told a virtual news conference.

"I don't like to get involved in these discussions but what I cannot accept is hearing that we are top of the table because of referees' decisions.

"We deserve more respect for what we are doing and I'm tired of people saying we are winning because of referees."

Real have won all seven of their matches since action resumed in La Liga following a three-month hiatus due to the Covid-19 pandemic and hold a seven-point lead over title rivals Barcelona, although the Catalans can pull the gap back to four against Villarreal later on Sunday.

The victory in Bilbao was Real's fourth consecutive clean sheet and Zidane highlighted his side's work in defence, which proved even more valuable as they failed to sparkle in attack.

"What I liked the most was our defensive solidity, that is proving to be our strength at the moment and the key to our balance. When we lose the ball we all defend together and recently that's what we have been doing very well," he said.

"We are lacking a bit of brilliance at the moment in attack, we can always improve in that respect but the most important thing is that once again we showed our strength in defence."

These were the details of the news Unstoppable Madrid deserve more respect, says Zidane for this day. We hope that we have succeeded by giving you the full details and information. To follow all our news, you can subscribe to the alerts system or to one of our different systems to provide you with all that is new.