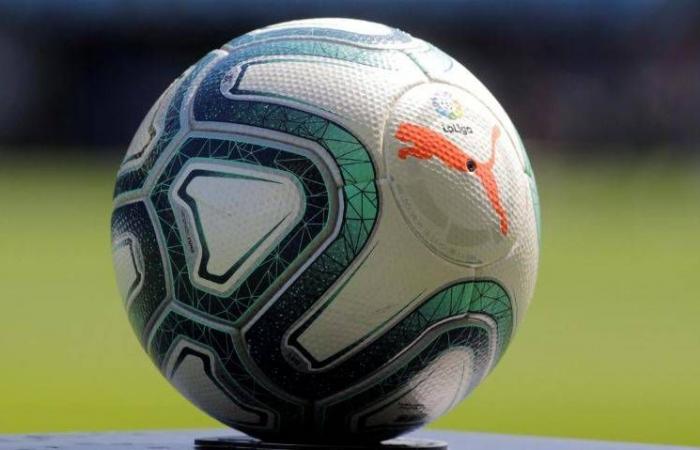 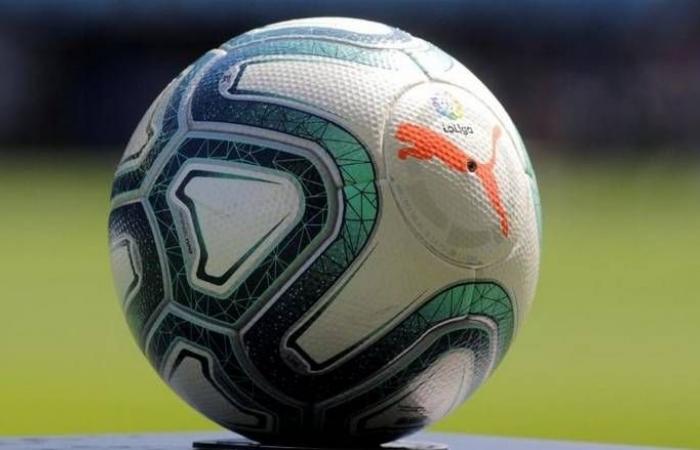 Leganes stayed 19th but moved on to 28 points, seven from getting out of the drop-zone

Bottom-placed Espanyol were left on the brink of being relegated from La Liga for the first time in 27 years after they were beaten 1-0 at home by fellow strugglers Leganes on Sunday.

Jonathan Silva struck the only goal early in the second half, controlling a long ball and entering the box unmarked to lash past Espanyol keeper Diego Lopez.

The Catalans had substitute Jonathan Calleri sent off in the 88th minute for two successive bookings, for a foul and then for arguing with the referee, although striker Raul de Tomas missed a glorious chance to level moments later when his effort flew over the bar.

Espanyol, who have been in the top-flight since winning promotion in 1994, are on 24 points after 34 games. They are 11 points adrift of the safety zone and their fate could be sealed on Monday if 17th-placed Eibar win at Sevilla.

Should they survive that test, they will need to beat champions Barcelona on Wednesday to avoid relegation.

Leganes stayed 19th but moved on to 28 points, seven from getting out of the drop-zone.

These were the details of the news Espanyol all but relegated from La Liga after defeat by Leganes for this day. We hope that we have succeeded by giving you the full details and information. To follow all our news, you can subscribe to the alerts system or to one of our different systems to provide you with all that is new.