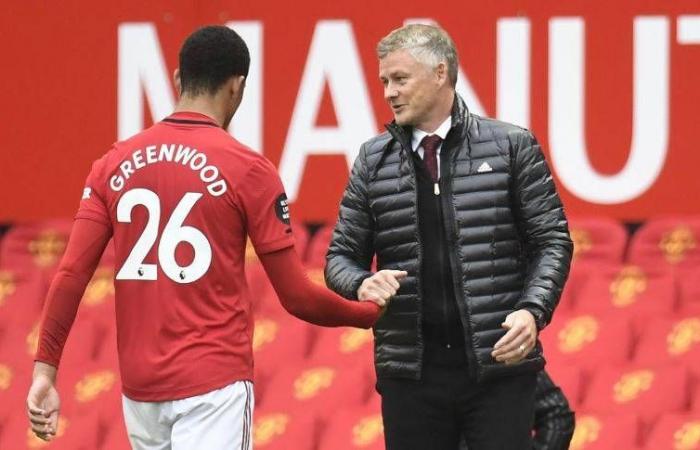 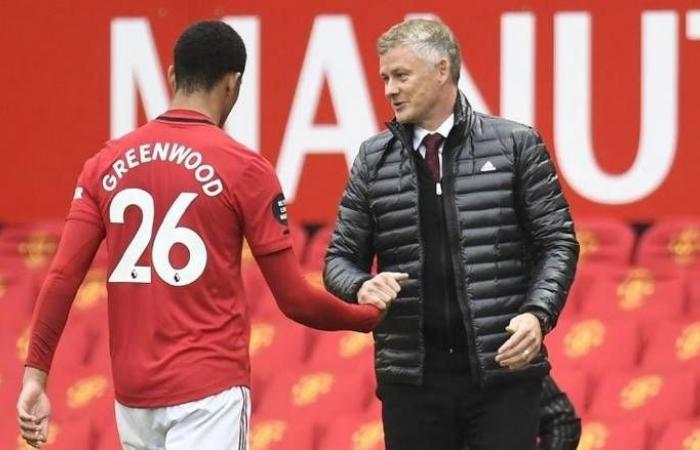 Thank you for reading the news about Have United found the new Rooney? Solskjaer hails 'specialist finisher' Greenwood and now with the details

Manchester United manager Ole Gunnar Solskjaer described teenager Mason Greenwood as a "specialist finisher" after the striker scored a brace in their 5-2 Premier League win over Bournemouth on Saturday.

The 18-year-old netted his first with a blistering left-footed shot and added another with his right to take his tally in his breakthrough season to 15 goals in all competitions.

Solskjaer said he had not seen such power and precision in front of goal from a young player but added it was too soon to predict if Greenwood would have a similar career path as club greats Wayne Rooney and Cristiano Ronaldo.

"I have seen Wayne Rooney at the same age and Mason is a specialist finisher and specialist goal-scorer... He knows exactly what to do with the ball when he's on the pitch," Solskjaer told reporters.

"If he shoots, he'll score. He's going to get better and his general play has improved. I don't want to compare him to Rooney or Ronaldo, as that's not fair, and he'll create his own career. He's doing it his own way.

"Both of those have had fantastic careers, and I'm sure if Mason keeps on doing the right things and making good decisions, he will have a fantastic career. It's Mason's first season, but we've always known there's a special kid there."

The victory left fifth-placed United with 55 points from 33 matches ahead of Thursday's league meeting with relegation-threatened Aston Villa.

Earlier, Solskjaer had described Greenwood as a "special talent" who needs to be nurtured, after the teenager scored and provided an assist in Tuesday's 3-0 Premier League win at Brighton & Hove Albion.

Greenwood had fired United ahead from a jinking solo run capped by a crisp low shot inside the near post, before delivering an inch-perfect cross for Bruno Fernandes to volley home in the second half.

"He's a special talent, a special kid we're going to look after and try to develop into a top player," Solskjaer had said.

"He's doing well now but he's still young and has things to learn. He knows that, but we have a special talent there we have to nurture. He's getting better. You can see clearly that he's maturing and improving, he's 18 so we will see more from him."

These were the details of the news Have United found the new Rooney? Solskjaer hails 'specialist finisher' Greenwood for this day. We hope that we have succeeded by giving you the full details and information. To follow all our news, you can subscribe to the alerts system or to one of our different systems to provide you with all that is new.