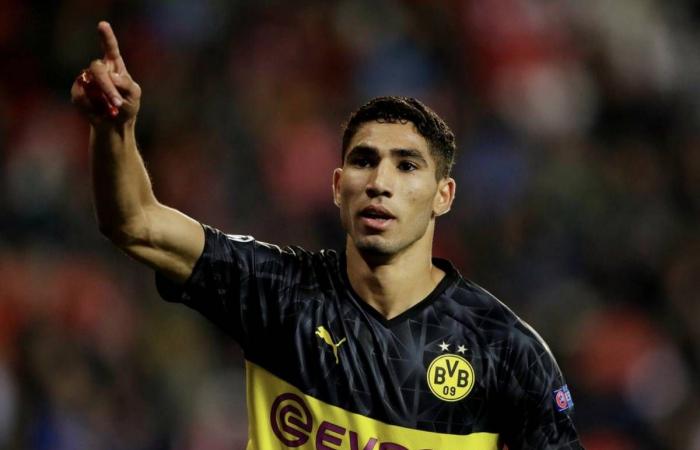 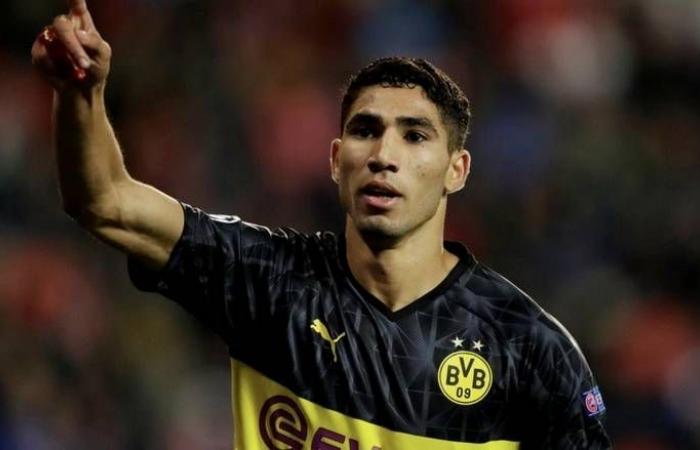 Aden - Yasmine El Tohamy - Achraf Hakimi rose through the ranks at Real Madrid after joining their academy in 2006. - Reuters file

Hakimi, 21, rose through the ranks at Real Madrid after joining their academy in 2006. He spent the last two seasons on loan at Borussia Dortmund.

The financial details of the deal were not disclosed but Italian media reported Inter would pay 40 million euros (36.03 million pounds) for Hakimi.

"The club wishes to thank Achraf for his many years of dedication, professionalism and exemplary conduct since he joined our academy in 2006 and wishes him all the very best in this new chapter," Real said in a statement.

These were the details of the news Inter reach agreement to sign Hakimi from Real Madrid for this day. We hope that we have succeeded by giving you the full details and information. To follow all our news, you can subscribe to the alerts system or to one of our different systems to provide you with all that is new.