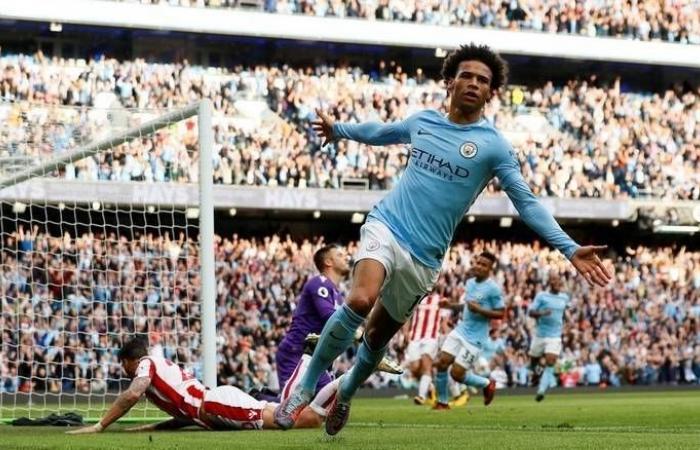 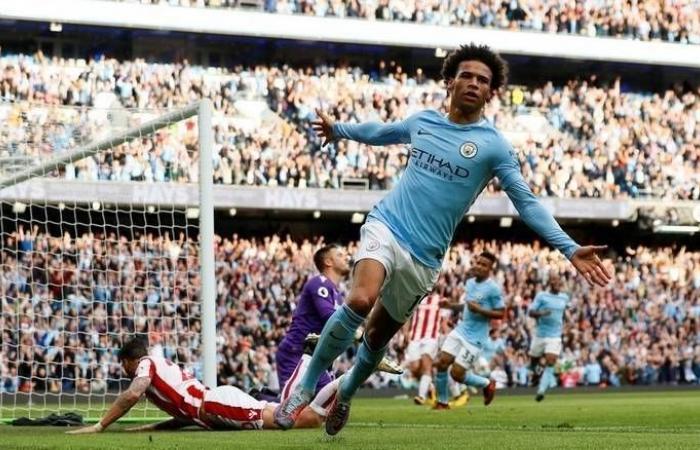 Thank you for reading the news about Bayern agree deal to sign Sane from Man City: Reports and now with the details

Aden - Yasmine El Tohamy - Leroy Sane's contract at Manchester City is due to run out in June, 2021. - Agencies

Bayern Munich have agreed a deal to sign winger Leroy Sane from Manchester City, according to various media reports in Germany and England on Tuesday.

The 24-year-old was reportedly close to signing for Bayern last year before suffering a knee injury.

Bild said Sane will sign a five-year contract at the German champions, with the transfer fee far lower than the 100 million euros mentioned last year.

Sane's contract at Manchester City is due to run out in June, 2021.

Sports magazine Kicker said a deal is "near".

The Germany international made his first Premier League appearance of the season as a substitute against Burnley last week.

He has scored 39 goals in 135 matches in all competitions for City since joining from Bundesliga club Schalke in 2016.

These were the details of the news Bayern agree deal to sign Sane from Man City: Reports for this day. We hope that we have succeeded by giving you the full details and information. To follow all our news, you can subscribe to the alerts system or to one of our different systems to provide you with all that is new.