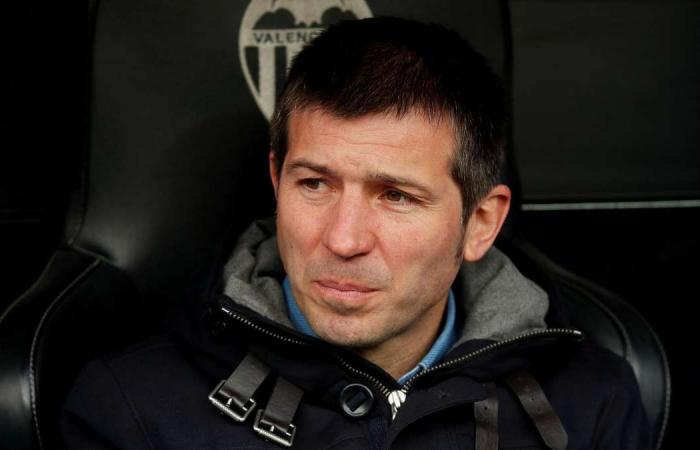 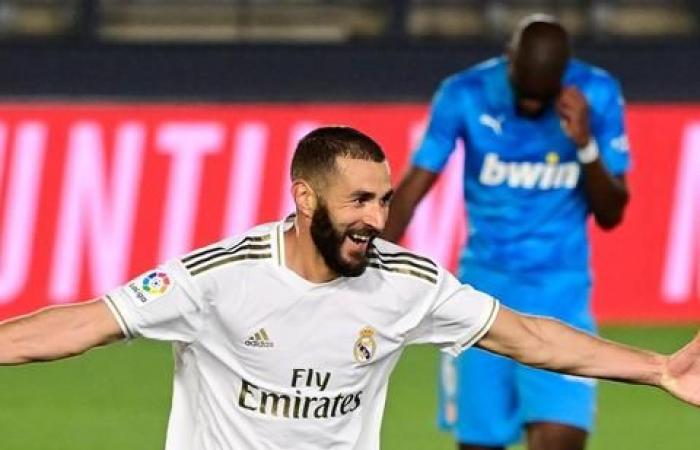 Celades, who was appointed in September last year, was dismissed with Valencia in eighth place in La Liga.

According to media reports, Sanchez decided to resign after telling the squad earlier on Monday that Celades would remain in charge for Wednesday's game against Athletic Bilbao, only for him to be sacked hours later.

Celades is the sixth manager Valencia have sacked since the club was bought by Singaporean billionaire Peter Lim in 2014 while Sanchez, who was appointed in January, is the sixth sporting director to have left the role in the same period.

Valencia appointed Celades after taking the surprising decision to dispense with Marcelino, who had led the club to successive top-four finishes and ended an 11-year wait for a major trophy by guiding them to win the Copa del Rey.

Celades had never previously been a first team manager at club level, building his reputation as Spain's under-21 coach and as an assistant to Julen Lopetegui with the Spain side and Real Madrid.

He made a difficult start in losing his first game in charge 5-2 to Barcelona but improved his reputation by taking the team into the last 16 of the Champions League.

But they were comprehensively beaten 8-4 on aggregate by Atalanta and pressure mounted on Celades as the team's domestic form continued to decline.

He was let go after Sunday's 2-0 loss at Villarreal, which followed defeat by struggling Eibar and left the team eighth in the standings on 46 points, eight behind fourth-placed Sevilla with six games remaining.

Celades has been replaced by long-standing club servant Voro until the end of the season.

Voro, a former Valencia player who has had a variety of roles at the club, steps into the position as caretaker coach for the sixth time.

He first took charge of the team when Ronald Koeman was sacked in 2008 and steered them away from the relegation zone.

These were the details of the news Valencia in turmoil as sporting director quits over sacking of manager Albert Celades for this day. We hope that we have succeeded by giving you the full details and information. To follow all our news, you can subscribe to the alerts system or to one of our different systems to provide you with all that is new.