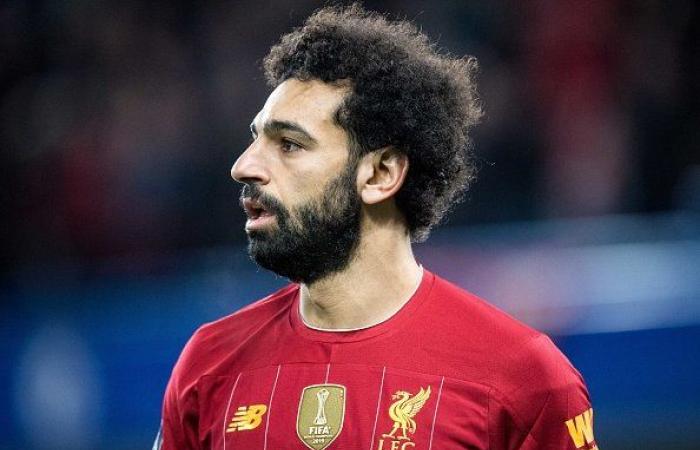 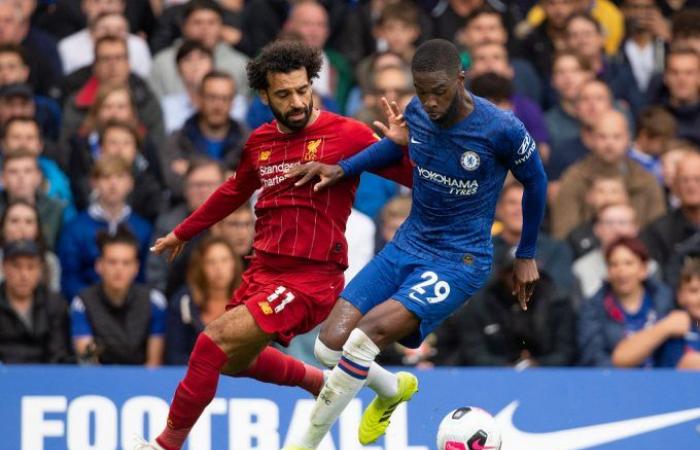 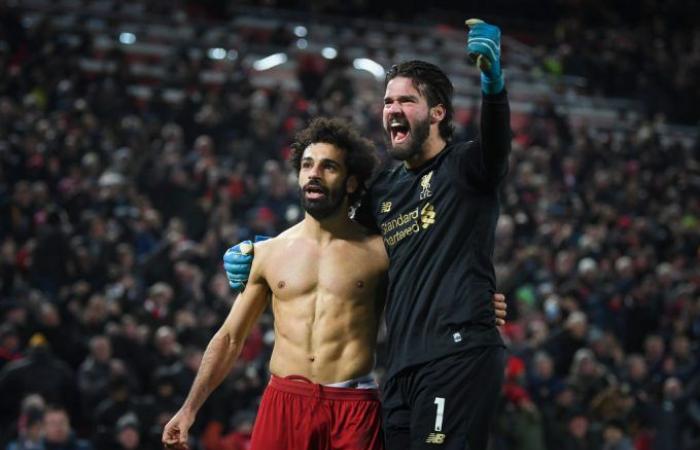 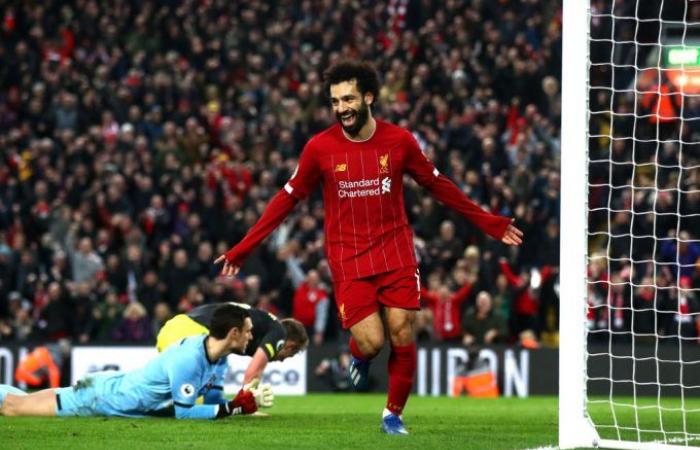 Liverpool winger, Mohamed Salah, talked about his title winning campaign and discussed his favorite moments of the season.

This is the Reds’ first top–flight trophy since the 1989-1990 season and their first ever since the league took its new form.

It is also the earliest ever English Premier League title triumph with seven games to spare and 23 points ahead of Manchester City.

Mohamed Salah talked about their campaign and what it meant to him and explained when he set his mind on lifting the title.

“Winning the Premier League is amazing for the club and the city. I’ve know reached by biggest goal, the one I set for myself since I signed for Liverpool,” Salah told Bein Sports TV.

“When I set my mind on something I want to achieve, I always do. If I’m convinced that I can achieve something, thank God I always do”

“The first question that I was asked since joining Liverpool was that if we were able to win the league and Champions League. That’s why it feels great being able to win something I pledged to win,” he added.

The 28-year-old then disclosed his favorite goals of the season and talked about possibly winning his third consecutive Golden Boot.

“My two goals against Arsenal were also quite important because I enjoy scoring in big games and the timing of the goals was crucial as well.

“I think Firmino and I are the players who created the most opportunities for one another. That’s why I also like my goal against Newscastle, because when I rewatched it I heard the fans singing my name the moment I got the ball.

“I then played a one-two ball with Firmino before putting it into the back of the net. For me it’s one of the best goals of the season, not because I scored it but because of the beautiful passing play before it.

“My two goals against Manchester United were very special to me. They were the only team I didn’t scored against. And before the game when I was told that the only team we didn’t beat was them, I jokingly told them it’s because I didn’t play.

“That’s why I wanted to score very badly, that’s why it had a different feeling to it.”

“It wasn’t the first time that Alisson passed me the ball that way. We did it a lot whether it was with Liverpool or at Roma but this time I was able to score. Which is why he ran to me and celebrated this way.”

“Of course I want to win the Golden Boot for the third time in a row, let’s see what happens. I’m focusing on the games and trying to make the most out of my opportunities. I’m sometimes unlucky but I never give up,” he continued.

Salah then ended the interview by discussing their upcoming game against Manchester City and how him and his teammates celebrated winning the title.

“When watching the game, some players wanted Chelsea to win and the majority wanted Manchester City to win so that we could celebrate winning the title together.

“I’m expecting a very entertaining game, because they’ll want to win at all costs and we won’t want to lose. That’s why I’m expecting a tough game and everyone will probably enjoy it.

“I want to thank anyone who stood by me in Egypt since I moved abroad. I want to thank all the fans in the Arab region and Egypt especially because they always motivate me, whether it’s when they criticize me or support me. I dedicate the league to them as they had a huge rule in helping me win it,” he concluded.

Liverpool will hope to beat Manchester City as the Premier League side to collect the most amount of points in a single season with 100 points. They will need to win five of their remaining seven encounters in order to break this record.

Their quest will start next Thursday, July 2nd, when they face the Citizens away at the Etihad Stadium.

These were the details of the news Salah discusses his season and winning the Premier League for this day. We hope that we have succeeded by giving you the full details and information. To follow all our news, you can subscribe to the alerts system or to one of our different systems to provide you with all that is new.