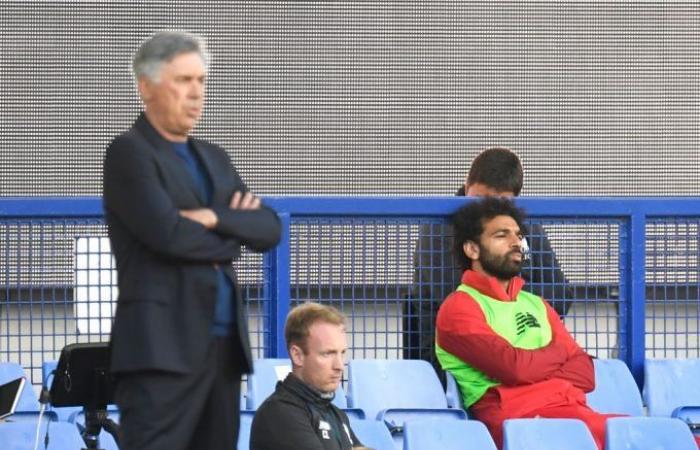 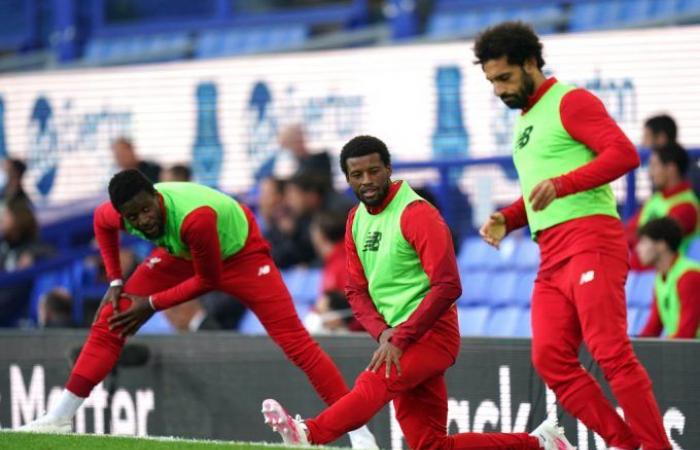 Liverpool boss Jurgen Klopp has provided a fitness update on Mohamed Salah after the Egyptian missed the Merseyside derby.

Mohamed Salah was benched yesterday the whole 90 minutes against Liverpool’s arch-rivals, Everton in the game which ended 0-0.

Jurgen Klopp has explained the reason behind the Egyptian’s absence of the derby as well as Andy Robertson.

“There are different reasons for the line-up,” Klopp started.

“It’s a really special time and in this time, after four weeks’ pre-season and preparation, we cannot ignore that we play again on Wednesday.

“I just can’t. It’s not the last game of the season, so I have to think a little bit about it.

“Some players couldn’t train in the last week – they trained, but not with the team – like Mo and Robbo, but yesterday they were in training and both looked really good, that’s why Mo is in the squad, Robbo not yet but on Wednesday [he will be] again.

“For Robbo, it was better to have a proper session today and then be in for Wednesday, and for Mo it is the right thing to do it like this,” Klopp added.

Therefore, according to Klopp, it looks like Mohamed Salah will be fit and ready for Wednesday’s clash against Crystal palace at Anfield.

Liverpool is only five points away from winning the PL title. They are on top of the table with 83 points followed by Manchester city with 69 points.

These were the details of the news Jurgen Klopp provides fitness update on Mohamed Salah for this day. We hope that we have succeeded by giving you the full details and information. To follow all our news, you can subscribe to the alerts system or to one of our different systems to provide you with all that is new.