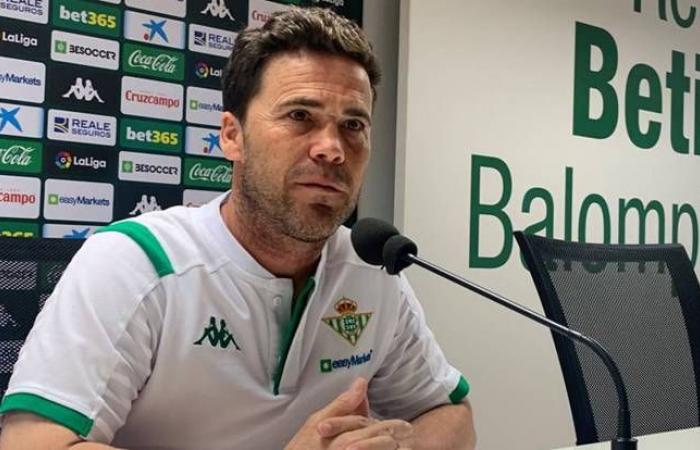 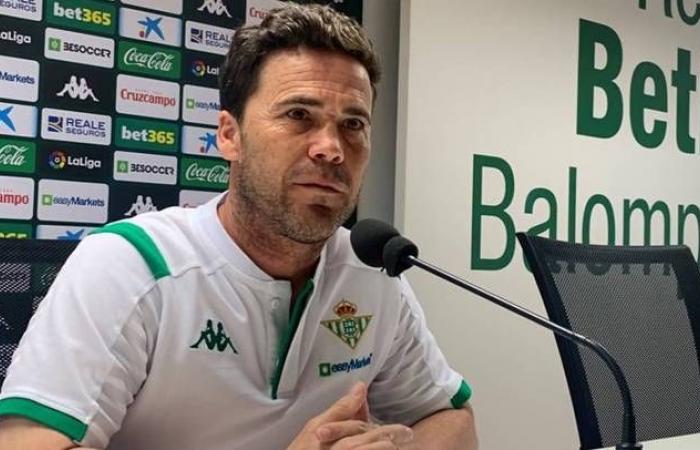 Thank you for reading the news about Real Betis sack coach Joan Francesc: Report and now with the details

Spanish LaLiga side Real Betis have sacked coach Joan Francesc "Rubi" Ferrer, as per a BBC report. After just three matches into the resumption of league which was stopped due to the coronavirus pandemic, Rubi was asked to step down.

Betis lost to Athletic Bilbao 0-1 which left the club 14th in the table, eight points clear of the relegation places with eight matches to play.

Sports director Alexis Trujillo will take over until the end of the season, with Betis next in action against bottom club Espanyol on Thursday, the report said.

Top-flight football returned in Spain with Sevilla enjoying a relatively comfortable 2-0 win at home over Betis in the Sanchez Pizjuan Stadium last week.

Although football returned in Spain on Wednesday night with Rayo Vallecano's 1-0 win over Albacete in the second division, the Seville derby on Thursday night was the big test of how football in the "new normal" would be without fans in the stands and after a three-month break.

Meanwhile, LaLiga President Javier Tebas recently stated that Cristiano Ronaldo's transfer away from Spain had no impact on the country's top-flight despite his surreal resume with Real Madrid.

Ronaldo, who had joined Real Madrid in 2009 from Manchester United in the then record breaking move, left for Juventus in 2018.

Despite spending multiple trophy-laden years in Spain and having a one-in-a-lifetime rivalry with Barcelona's Lionel Messi, Tebas feels Ronaldo's exit wasn't felt across the league but only in the White half of Madrid.

"Ronaldo's departure, even if they are upset in Madrid, had almost no impact because in LaLiga we have been preparing for years for the LaLiga brand to go beyond the players," Tebas told RAC1 as per Daily Mail.

These were the details of the news Real Betis sack coach Joan Francesc: Report for this day. We hope that we have succeeded by giving you the full details and information. To follow all our news, you can subscribe to the alerts system or to one of our different systems to provide you with all that is new.